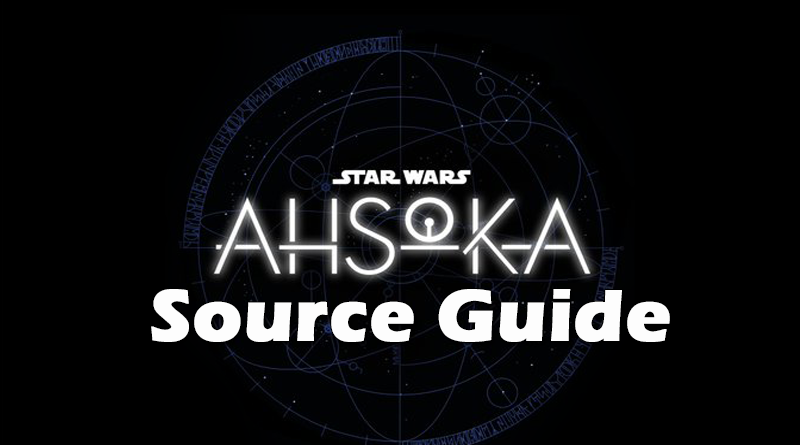 Star Wars: Ahsoka is an upcoming live-action television limited series that was announced on December 10, 2020. It will star Rosario Dawson and will air exclusively on Disney+. It will be written by Dave Filoni and produced by Filoni and Jon Favreau. The series will culminate in a crossover event with The Mandalorian and Star Wars: Rangers of the New Republic.

The Ashoka Source Guide is in development.