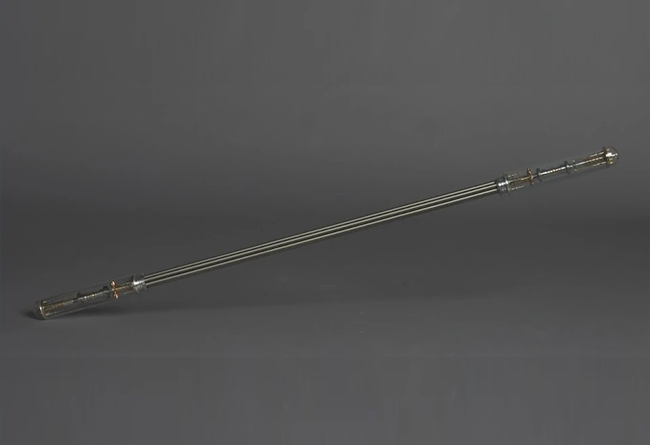 Background: An electrostaff was a staff-like melee weapon manufactured by Baktoid Armor Workshop and Holowan Mechanicals. They were used by the Confederacy of Independent Systems’ IG-100 MagnaGuard and by the Galactic Republic clone shock troopers during the Clone Wars, and by Imperial Purge, riot, and Heavy Troopers leading up to and during the Galactic Civil War.

Electrostaffs were designed for single combat against lightsaber-wielders such as Jedi, and had the ability to block lightsaber strikes. Each end of the staff was tipped with purple or yellow electricity, and was powerful enough to stop a being’s heart after five seconds of contact.

The electrostaff possessed a long, metallic hilt and transparent “ends,” while the modified version had a longer, black hilt and metallic ends. 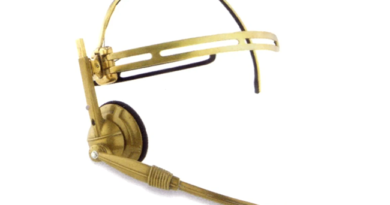 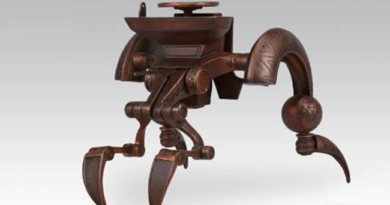 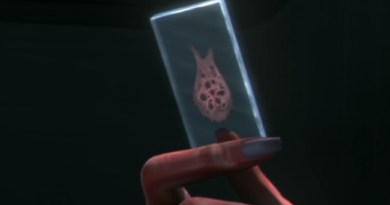