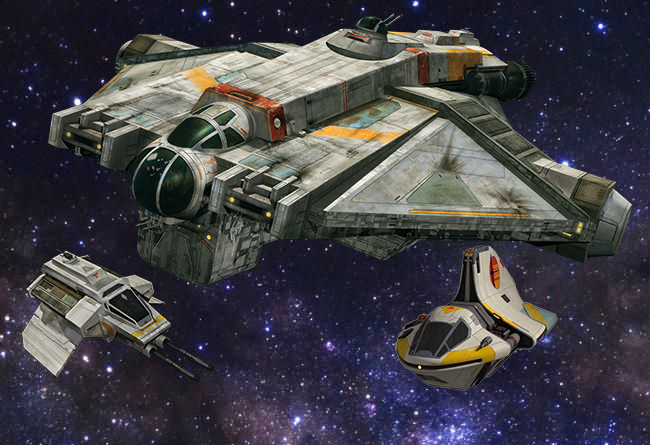 Background: The Ghost was a modified VCX-100 light freighter owned by the Twi’lek Hera Syndulla that was used by the Spectres rebel cell during the Age of the Empire. As part of the rebellion, the Ghost saw actions on numerous missions and skirmishes against the forces of the Galactic Empire. The Ghost also had an auxiliary vessel called the Phantom that could double as both a shuttle and a starfighter. Following the Phantom’s destruction at Reklam Station, the Spectres obtained a replacement shuttle in the form of the Sheathipede-class transport shuttle Phantom II.

Background: The Phantom II was a modified Sheathipede-class transport shuttle belonging to the Spectres. It replaced the team’s original VCX-series auxiliary starfighter Phantom, which was lost during the mission to Reklam Station. The Spectres acquired the Phantom II during a mission to the planet Agamar, where they encountered a Separatist holdout. Ambushed by the forces of the droid general Kalani, the rebel away team was forced to engage in a live wargame with the droid army until both were attacked by an Imperial strike force. The Spectres kept the shuttle, modifying it for their own needs and repainting it. The shuttle was key to the success of several missions, including to Concord Dawn and Krownest. 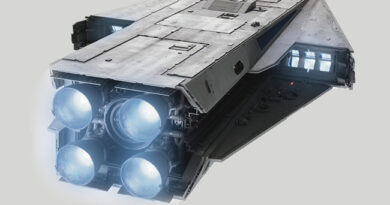 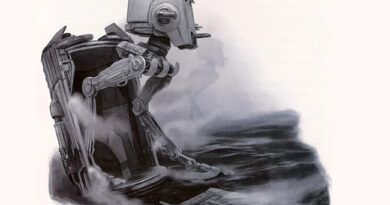 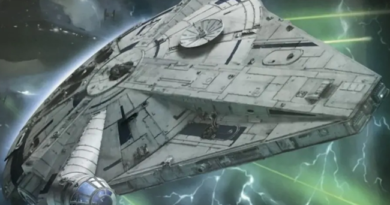