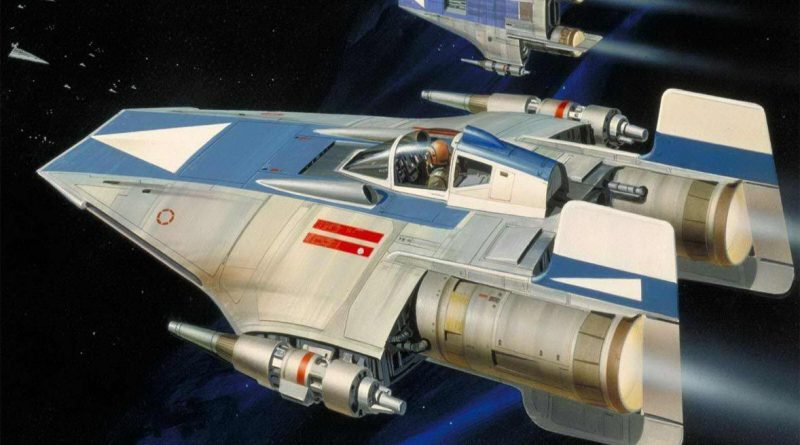 While the X-wing is durable and reliable, it is slower than Imperial Starfighters and less maneuverable. The A-wing is one of the fastest fighters currently in production, and has the agility to compete with the most maneuverable of TIE fighters.

The A-wing does suffer from breakdowns if not properly maintained, due largely to the stress on the chassis and power systems caused by the fighter’s massive thruster package.

Because of the delicate balance flight techs must maintain with the A-wing (coupled with the often unreasonable performance demands placed on the fighter by Rebel pilots), this fast-moving starfighter has one of the worst operational records in the Alliance fleet. With proper care, however, the A-wing is one of the deadliest fighters in the skies. 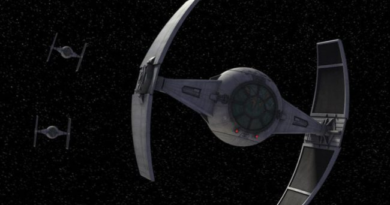 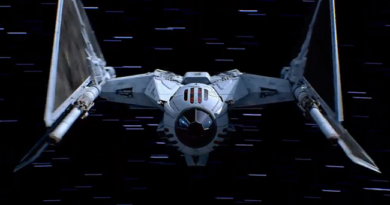 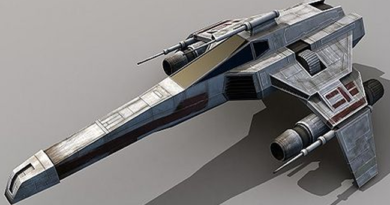