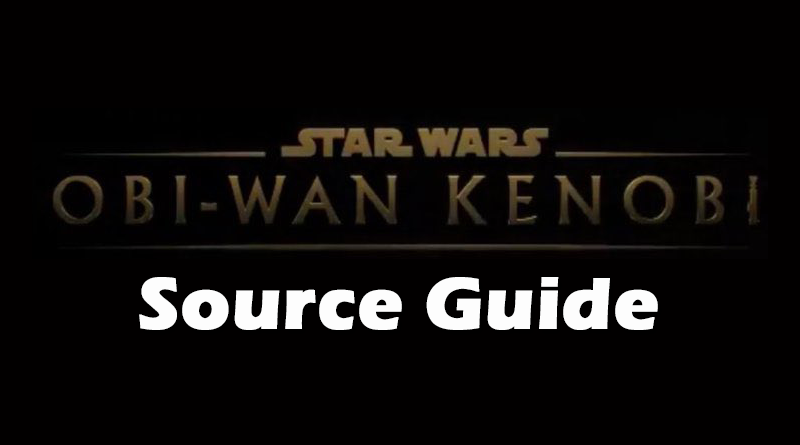 Obi-Wan Kenobi begins 10 years after the dramatic events of Revenge of the Sith, where he faced his greatest defeat: the downfall and corruption of his best friend and Jedi apprentice, Anakin Skywalker turned-evil-Sith-Lord, Darth Vader. Our fans will be thrilled that Hayden Christensen will be returning in the role of Darth Vader. This will be the rematch of the century. The series is directed by Deborah Chow, coming off the great work she did with us as a director on Season 1 of The Mandalorian. Production will begin in March of next year. Here is an early look at Obi-Wan Kenobi.

The Obi-Wan Kenobi Source Guide is in development.