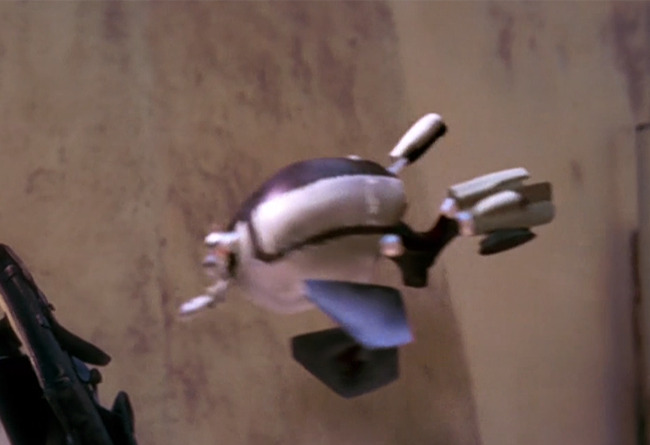 Background: The IMG-099 Imperial Mark IV patrol droid, also known as Imperial Mark IV sentry droid, was a model of sentry droid developed by the Imperial Department of Military Research. They were used by the Galactic Empire for scouting missions during the Galactic Civil War. The low-flying droids were equipped with efficient sensors and could record holographic images. Following a battle between the CR90 corvette Tantive IV and the Star Destroyer Devastator over Tatooine, the Empire dispatched Mark IVs to assist sandtroopers in looking for two droids who carried stolen plans for the Death Star, R2-D2 and C-3PO. 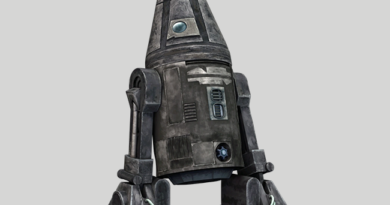 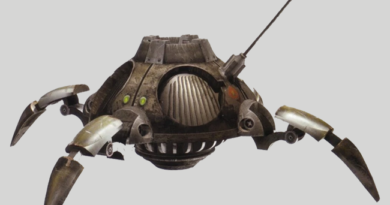 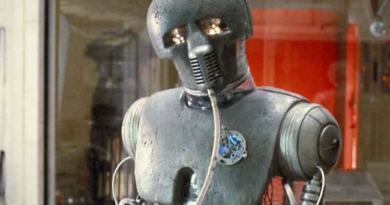