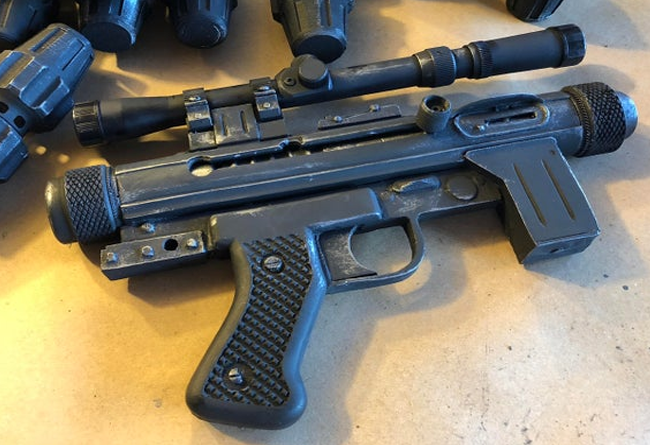 Background: The SE-14r light repeating blaster, also known as the SE-14 blaster pistol, or simply the SE-14 pistol, was a light repeating blaster manufactured by BlasTech Industries designed to be disassembled and fitted with a scope. Greatly resembling the SE-14C blaster pistol, it was used by personnel of the Galactic Empire, including the Imperial Intelligence’s death troopers, regular stormtroopers, and some officers.

Lando Calrissian owned a chromium-plated SE-14r with a Tibrin mother-of-pearl handle and a removable barrel extension that he used on missions to Kullgroon and Kessel.

In 9 ABY, members of Gideon’s Imperial remnant utilized this weapon, including troopers guarding The Client on Nevarro and an Imperial captain on a cruiser over Trask.

Din Djarin used an SE-14r to kill several pirates attempting to explode a stolen Imperial Combat Assault Transport on Morak. The weapon either malfunctioned or ran out of charge not long afterwards, at which point Djarin hurled it ineffectually at one of his assailants and resorted to hand-to-hand combat to fend the rest of them off. 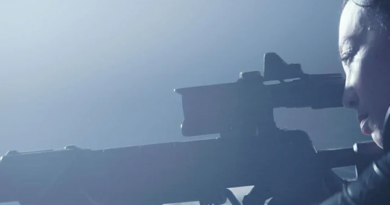 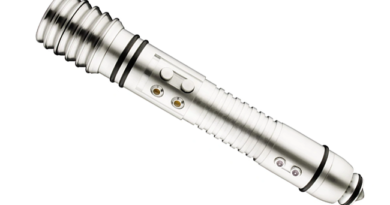 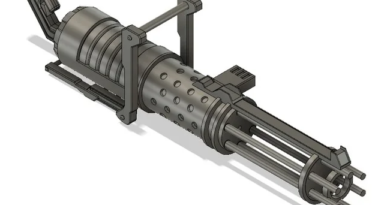 SWRPGGM @swrpggm
2 hours ago
The Bad Batch Reunion is out on @disneyplus! The Bad Batch Source Guide is up to date with all new stats for this week's episode. #TheBadBatch #starwarsthebadbatch #SWRPG #D6