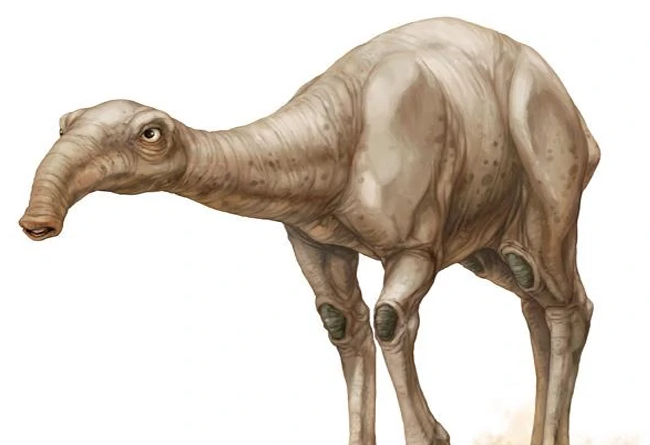 Background: Eopies were quadruped mammalian herbivores native to the planet Tatooine. These tough creatures were acclimated to their homeworld’s endless deserts, and as a result were domesticated by the planet’s inhabitants. They often worked as transports or beast of burden, though they were often bad-tempered and stubborn, and could break wind if their load was too heavy. Eopies were observed to exhibit flatulence. As such, when riding a caravan of eopies, it was recommended to always ride on the foremost animal.

Eopies were also found on the planet Saleucami, and the desert moon Zardossa Stix, as well as in the forests and jungles near the Black Spire Ruins of Batuu.

On some planets, eopie was served as a delicacy. Power Sliders, a small diner located in a small settlement on the remote world of Abafar, had eopie stew on its menu. 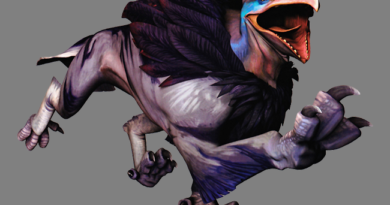 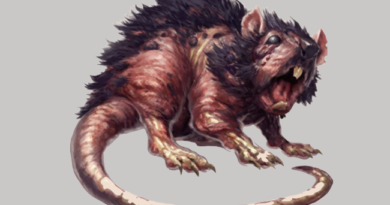 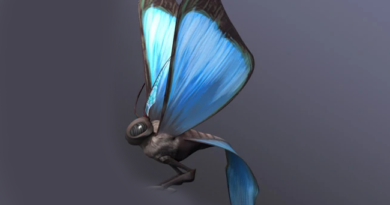