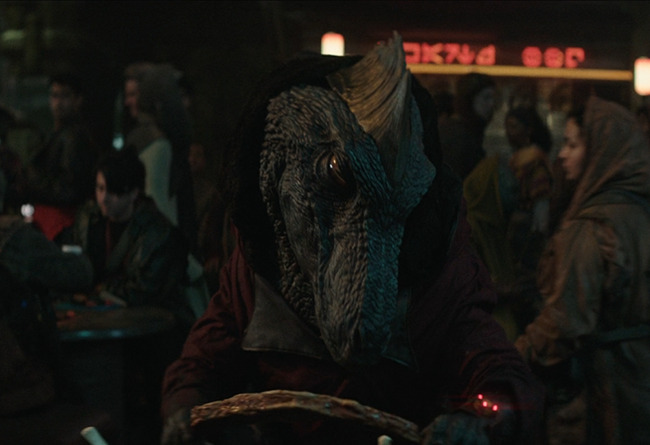 Special Abilities:
Vision: Tiss’shar can see in the infrared spectrum, allowing them to see in darkness provided there are hear sources. Body Armor: The Tiss’shar’s thick scales gives them natural armor that provides a +1D bonus against physical attacks and +1 against energy attacks.

Background: A reptilian individual worked as a bounty hunter during the Galactic Empire’s reign. While enjoying a meal on Daiyu in 9 BBY, the mercenary received notice of a bounty placed on Obi-Wan Kenobi, a rogue Jedi Master spotted on the planet. Taking up a blaster rifle, the hunter pursued Kenobi on the city’s rooftops, cornering the Jedi in a firefight along with the droid bounty hunter 1-JAC. However, Kenobi used his blaster pistol to kill the bounty hunter. The reptilian had yellow eyes, gray scaly skin and a crest. They wore a red jacket and owned a comlink. 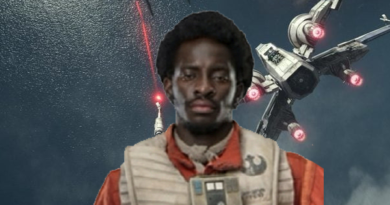 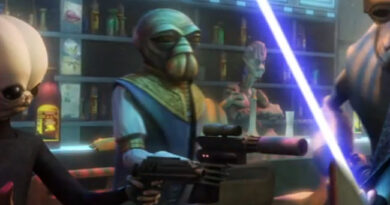 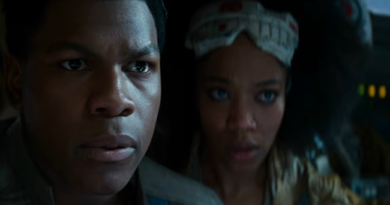