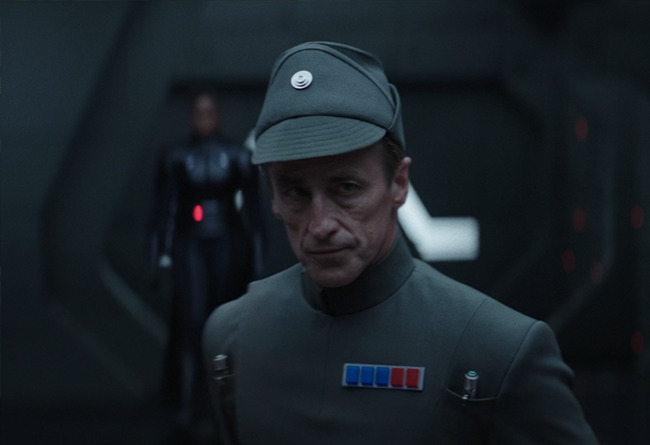 Background: A human male Imperial Navy officer was the captain of the Sith Lord Darth Vader’s Imperial I-class Star Destroyer Devastator. In 9 BBY, he informed the Sith Lord of the Inquisitor Third Sister’s arrival before applying her new Grand Inquisitor rank plaque when she was promoted by Vader. Vader had the captain set a course for the planet Jabiim afterwards. At Jabiim, the captain reported to Vader on the success of the assault against Kenobi and his allies. Vader then ordered him to pass down the orders to stand down, believing his quarry was already in their grasp. 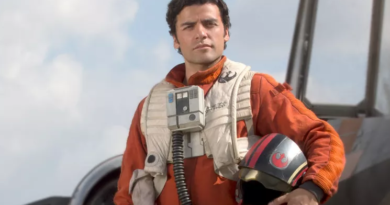