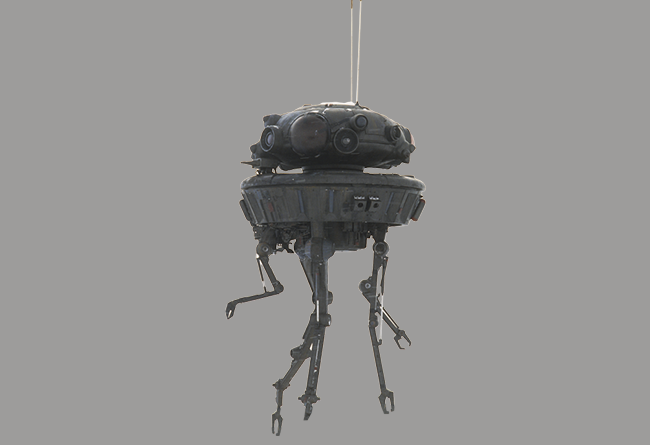 Background: The Viper probe droid, commonly referred to as the Imperial probe droid, was a model of probe droid manufactured by Arakyd Industries that was used by the Galactic Empire and, later, the New Republic, for deep space exploration and reconnaissance. The droid had five manipulator arms, a blaster and a communicator. They also featured a self-destruct mechanism and repulsorlift engines. The 11-3K variant of the droid was used on Vandor. During the Galactic Civil War, Death Squadron launched Project Swarm, an operation which deployed 100,000 Viper droids across the galaxy in hyperdrive pods, in order to find the Rebellion’s base. A probe deployed to the planet Hoth eventually found the base, which set into action the evacuation and battle that took place soon after. The droids communicated using Omnisignal unicode. 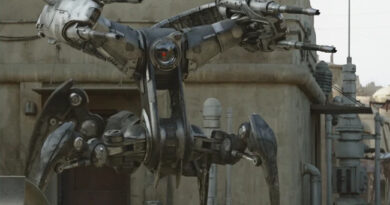 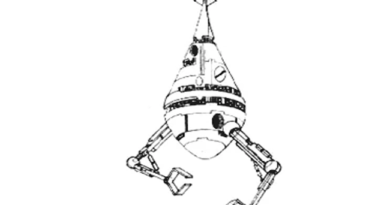