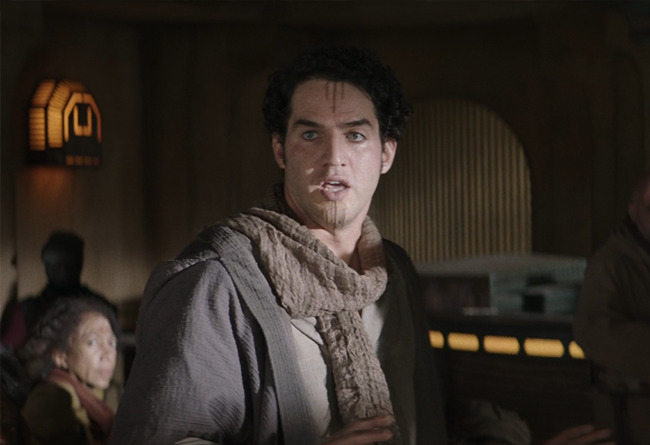 Background: Nari was a Force-sensitive human male who served the Jedi Order as a Jedi. In 9 BBY, after the Great Jedi Purge, Nari was hiding on the planet Tatooine and helped the owner of a cantina. Rumors about him being a Jedi spread through the galaxy, and three Inquisitors went to Tatooine to capture him, but he managed to escape. Sometime later, he asked for help from former Jedi Master Obi-Wan Kenobi, who was also hiding on Tatooine, but the former Master told him to keep a low profile and live a normal life. Nari was later killed and his body was hung in a city on Tatooine.

Nari followed the Jedi Code even after the fall of the Jedi Order, and he risked his life to save an innocent, helping the cantina owner. Nari was convinced that the Inquisitors would have never been able to capture all the Jedi and tried to convince Kenobi to help him fight. After receiving a negative answer, Nari was disappointed and claimed that Kenobi was once a great Jedi, wondering what had happened to him. Nari had black hair, blue eyes, and fair skin. 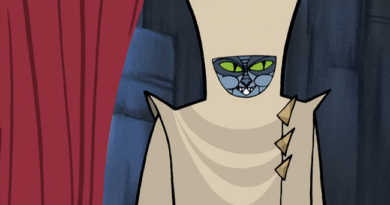 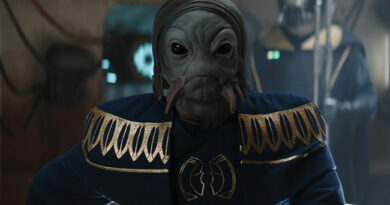 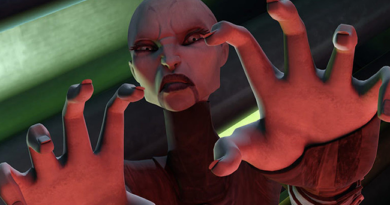