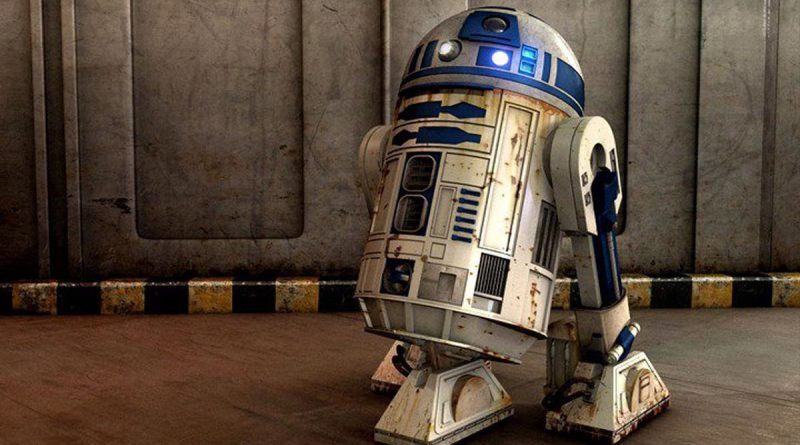 Background: R2-D2, pronounced Artoo-Detoo and often referred to as R2 (Artoo), was an R2 series astromech droid manufactured by Industrial Automaton with masculine programming. A smart, spunky droid serving a multitude of masters over its lifetime, R2 never had a full memory wipe (apart from a partial mind-wipe by Cad Bane during the buildup to the senate hostage crisis) nor has he received new programming, with these factors resulting in an adventurous and independent attitude. Oftentimes finding himself in pivotal moments in galactic history, his bravery and ingenuity saved the galaxy time and time again.

Beginning his service in the employ of Queen Amidala of Naboo, the droid would wind up serving Jedi Knight Anakin Skywalker during the waning years of the Galactic Republic, often accompanied by the protocol droid C-3PO in many adventures throughout the Clone Wars. Artoo would receive upgrades to his internal components during the Clone Wars including new Anti-grav Boosters. After his master’s turn to the dark side of the Force, he would eventually serve Senator Bail Organa for a time in the Imperial Senate. Nineteen years following the death of the Galactic Republic, he would play a pivotal role in helping the Alliance to Restore the Republic destroy the Empire’s dreaded Death Star, carrying technical readouts essential to its destruction. Serving Jedi Purge survivor Luke Skywalker, the son of his two former masters throughout the Galactic Civil War, he would participate in both the Battles of Hoth and Endor, and would witness the destruction of the Empire’s dreaded Death Star II a mere four years after the first space station’s destruction.

In the subsequent thirty years, Artoo would accompany Luke Skywalker until the destruction of his attempted resurrection of the Jedi Order. Following Luke’s disappearance, Artoo set himself into a self-imposed low power mode as newer droid models started to out-compute the aging astromech. Despite this, his celebrated role in the Rebellion protected him from the usual recycling procedure of many old droids, allowing him a peaceful semi-retirement in the Resistance as he pored over several decades of uninterrupted data, causing him to ‘dream’ of many of his greatest adventures.