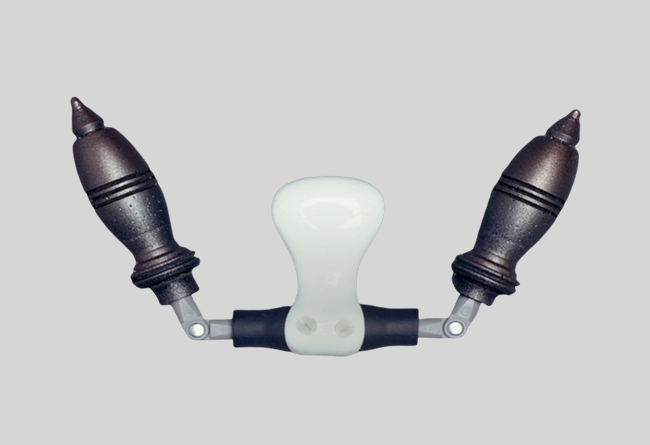 Model: A99 Aquata Breather
Type: Breathing device
Scale: Character
Cost: 350
Availability: 2
Game Notes: Provides up to 2 hours of breathable air through its mouthpiece. The A99 has advanced filters to allow it to function underwater, in a vacuum, and in certain poisonous environments.

Background: The A99 aquata breather, also called a Jedi breathing device, was a small breathing device consisting of a compact mouthpiece that could fit in a utility belt. It was designed to supply its wearer with a breathable gas, such as oxygen in the case of humans. Thanks to its advanced filters, it could work underwater, in a vacuum, or among certain noxious environments. Its miniature compressed air tanks could supply oxygen for up to two hours. Jedi Knights commonly carried aquata breathers during field operations. There existed a number of different variants customized for use by non-Human species who breathed gases other than oxygen, including the Antiox mask that was designed for the Kel Dor species. Jedi Qui-Gon Jinn and Obi-Wan Kenobi used aquata breathers when traveling to the underwater city of Otoh Gunga on Naboo. Some time before the Galactic Civil War, an old A99 fell into the possession of Grakkus the Hutt, who kept it as part of his collection of Jedi artifacts. 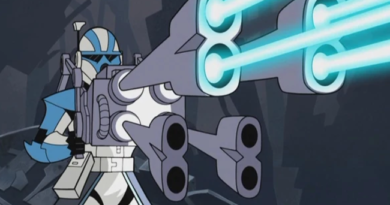 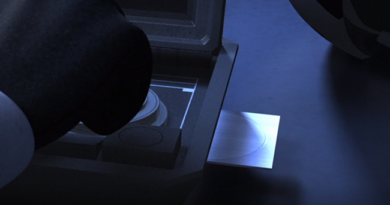 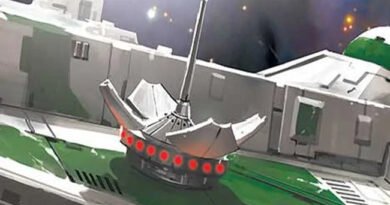