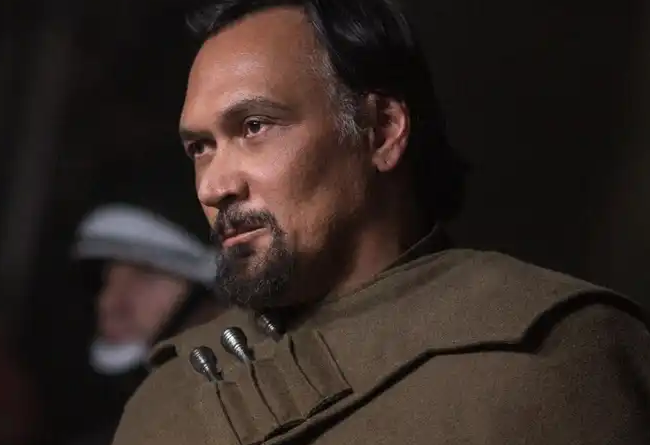 Background: Bail Organa was a human male Alderaanian politician, an influential voice for peace in the Galactic Senate during the last days of the Galactic Republic, and a founding member of the Alliance to Restore the Republic. Organa, the senator of Alderaan, was an outspoken member of the Senate’s Loyalist Committee that pushed to maintain the ideals of the Republic during the Clone Wars. He became an architect of the early rebellion against the Galactic Empire and believed that a full-scale Galactic Civil War was inevitable if the Empire was to be toppled and replaced by a New Republic.

During the Clone Wars, Organa often worked closely with Senators Padmé Amidala of Naboo and Mon Mothma of Chandrila in an attempt to de-escalate the war with the Confederacy of Independent Systems and bring about a peaceful, diplomatic resolution to the years-long conflict. He was an opponent of the Republic military enhancement bill that increased the production of clone troopers for the Grand Army of the Republic, as well as the architect of the Alderaan Refugee Conference to deal with the refugees displaced by the war with the Separatist Alliance. At times he became caught in the action of the war, including when his relief effort on Christophsis fell under Separatist siege shortly before the Battle of Christophsis. He also ensured that relief supplies could be delivered to the citizens of Ryloth during the Separatist occupation of the planet.

After the transformation of the Republic into the Empire, Organa continued to serve in the Imperial Senate but quietly began organizing a rebel movement to combat the Empire. He and his wife, Queen Breha Organa of Alderaan, secretly adopted Leia Organa, who came into their care after her mother, Senator Amidala, died and her father, Jedi Knight Anakin Skywalker, fell to the dark side of the Force. Princess Leia followed in her father’s footsteps and succeeded him in the Senate while quietly supporting the Rebel Alliance. Organa tasked her with finding Jedi Master Obi-Wan Kenobi, his old friend and ally, in exile on Tatooine and bringing him into the fight. Bail then returned home to Alderaan to inform his people that war was coming, a warning that would come too late. Shortly thereafter, Organa and the queen were killed when the Death Star, an Imperial superweapon, destroyed Alderaan. They were remembered fondly by the Rebel Alliance and the New Republic as revolutionaries who fought to restore peace and freedom in the galaxy. 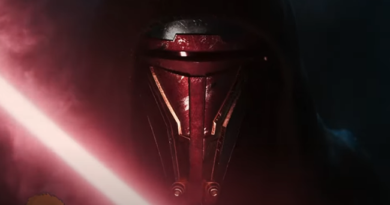 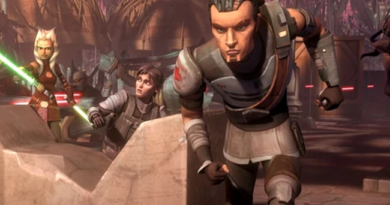 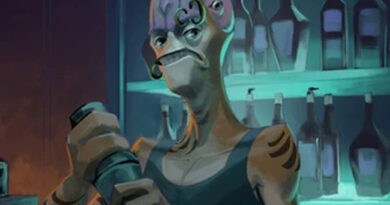