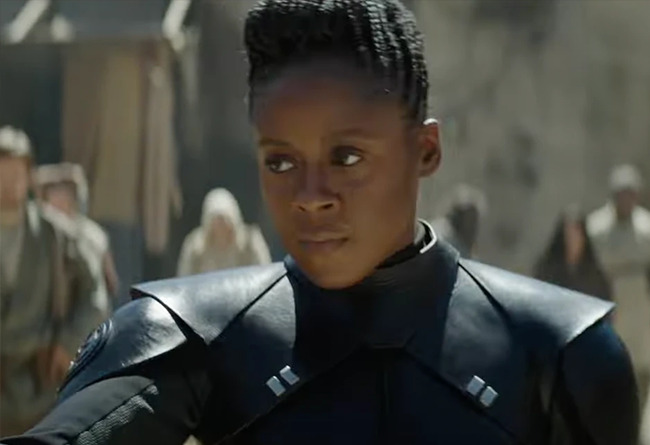 Background: The Third Sister, also known as Reva, was a Force-sensitive human female who served the Galactic Empire as a member of the Inquisitorius during the Imperial Era. Like her fellow Inquisitors, the Third Sister was a former Jedi who turned to the dark side of the Force and was tasked with hunting the surviving members of the Jedi Order during the Great Jedi Purge. Around the year 9 BBY, the Third Sister was assigned to hunt down the Jedi Nari, but defied orders to continue her pursuit of Obi-Wan Kenobi in order to please Darth Vader. 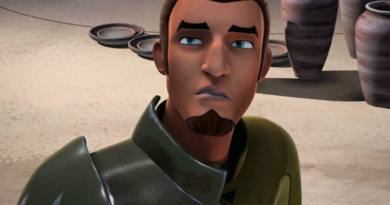 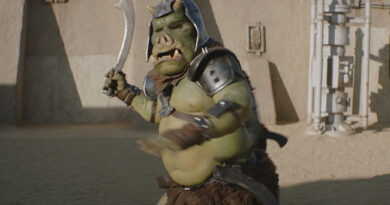 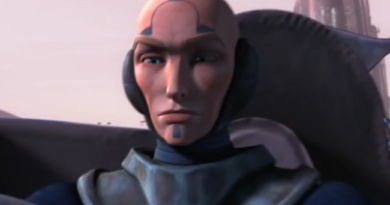