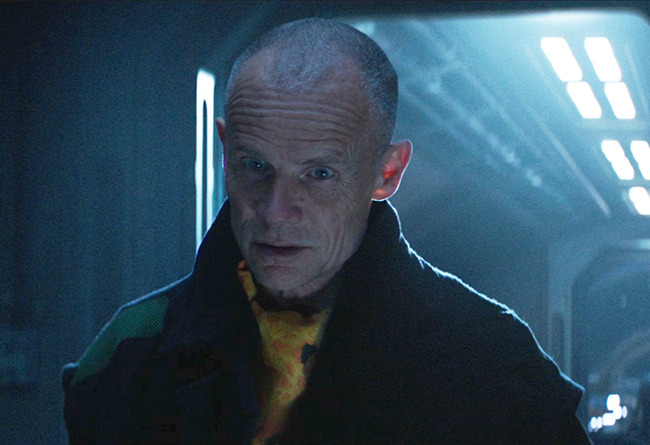 Special Abilities:
Cybernetics Adrenaline Increaser: When the adrenaline increaser is turned on (counts as an action) the wearer gets +1D to perception when rolling initiative, and +1 to strength.

Background: A human male mercenary who was active during the Imperial Era. In 9 BBY, he was hired by the Third Sister, an Inquisitor of the Galactic Empire, to kidnap Leia Organa in the hopes of drawing out Jedi-in-exile Obi-Wan Kenobi. After successfully capturing Organa on Alderaan, Nokru and his crew traveled to Daiyu, where Kenobi gained the upper hand over the criminals. The Grand Inquisitor, having learned of the Third Sister’s unsanctioned mission, traveled to Daiyu and interrogated Nokru as to Kenobi’s whereabouts. When the mercenary could not produce an answer, the Inquisitor killed him with his double-bladed lightsaber. 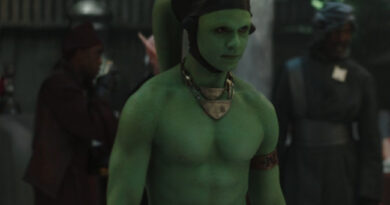 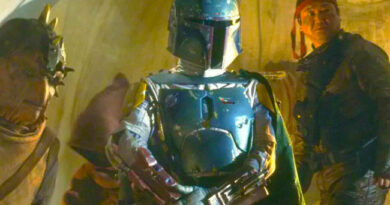 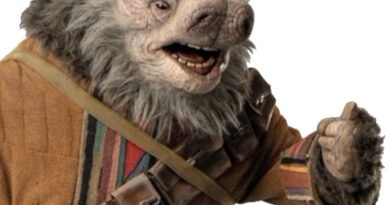