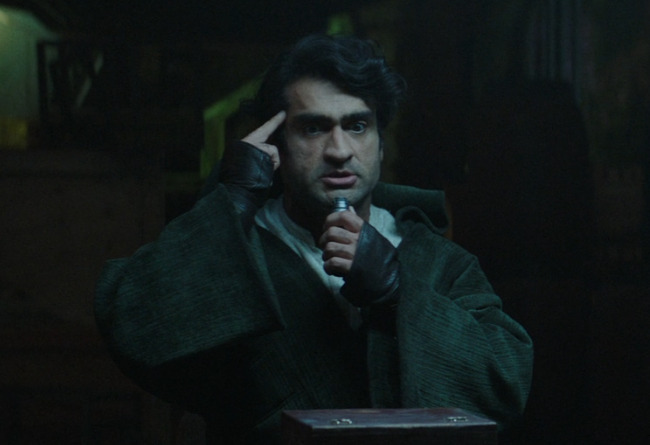 Background: Around 9 BBY, criminal Haja Estree resided on the planet Daiyu, living a live as a con artist, making people believe he was a Jedi who helped those in need. His perfomance included using remotes to close the shutters of the building and magnets to summon his comlink. Estree was approached by a mother and son who were looking for safe passage off Daiyu. Estree used a “Jedi mind trick” to get the officer to let them through at gate 3C. The woman paid Estree all their credits as payment for his services, and went on their way. Unbeknownst to Estree, Jedi Master Obi-Wan Kenobi had been lurking in the shadows watching the encounter, having been led to the building by a boy named Jayco. Kenobi informed Estree that a young girl had been kidnapped and he needed his help to find her. Estree replied that he was a Jedi and helped all those who needed it, and in return asked only for a few credits. However, Kenobi was aware that he was in fact not a Jedi, and mocked the magnet techniques used by Estree. Then, Estree provided Kenobi the information he needed, and Kenobi went on his way.

After Inquisitor Third Sister put a bounty on Kenobi, Estree and Jayco went out looking for him, in hopes of collecting the bounty. As Kenobi and Organa reached the spaceport, Bounty hunter droid 1-JAC came up behind the pair, before being shot down by Estree. Estree told them to go to a fully automated cargo port where they won’t be looking for him, and told to go to transport eight that would take them to Mapuzo where help would be waiting. Kenobi asked Estree how he could trust him since he was a criminal, and Estree replied that he had made bad decisions but he wanted to make amends. He added that he got the family safe and he would do the same for Kenobi, and that he would stall the Inquisitors as long as he could. He cornered the Third Sister in an alley, but she quickly figured out he wasn’t a Jedi, but he knew where Kenobi was. She probed his mind and found where he had sent Kenobi, leaving Estree in the alley. 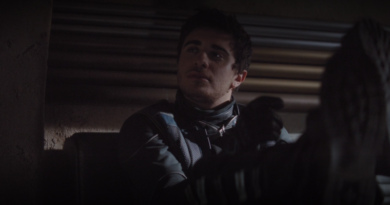 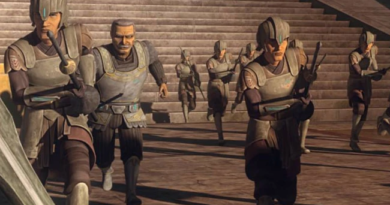 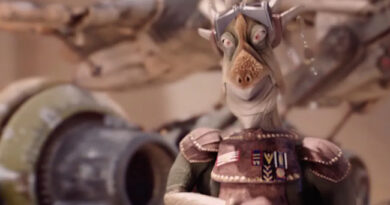