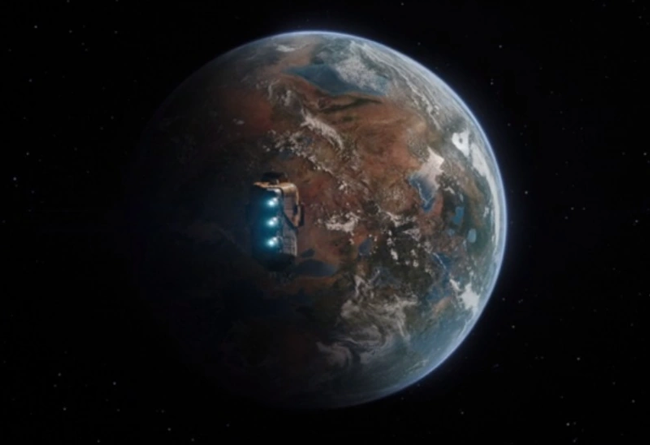 Background: Mapuzo was a Galactic Empire–controlled mining planet located in the Mid Rim Territories. The planet was once lush and full of life, but had been rendered a wasteland due to the Empire’s mining activity. After rescuing Princess Leia Organa, Jedi Obi-Wan Kenobi was able to escape the planet Daiyu by hiding on a transport that was traveling to Mapuzo.

The Empire’s Inquisitorius was able to track Kenobi to Mapuzo. Three of their number—the Fifth Brother, the Third Sister, and the Fourth Sister, accompanied by Sith Lord Darth Vader—traveled to the planet in search of Kenobi. 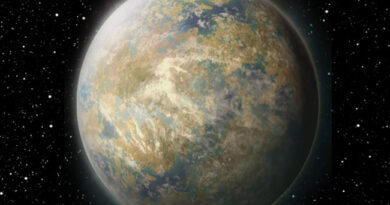 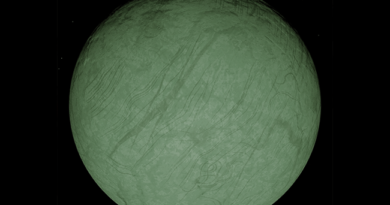 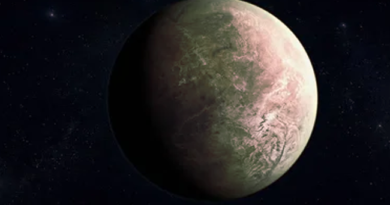