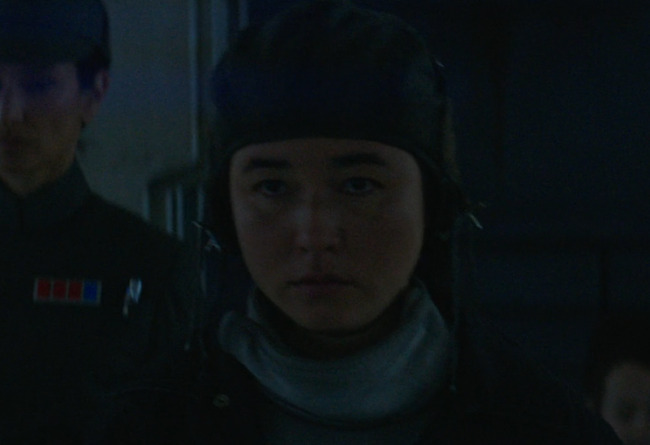 Background: Sully was a female human member of an underground movement that helped smuggle surviving Jedi to safety.

Sully joined the Path sometime after the rise of the Galactic Empire to help rescue and smuggle Jedi who survived Order 66. While Obi-Wan Kenobi was still healing, from his battle against Darth Vader, she and Wade Resselian were discussing on a plan to infiltrate the Inquisitorius fortress on Nur to rescue Leia Organa, though she admitted she did not know what the inside of the fortress was like. When Kenobi came out of the bacta tank, he proposed using the T-47 airspeeders, but Sully dismissed using the idea, as they were only used for hauling sewage, as they were not soldiers. Sully said that Kenobi was not fit enough to come on the rescue mission, as he was still recovering, but Kenobi insisted. Tala Durith let him accompany them on the mission, using her Imperial clearance to get inside the fortress.

Sully later piloted one of two T-47 airspeeders sent to help clear the platform and allow Kenobi, Durith, and Organa evacuate the fortress. She then witness Wade’s airspeeder get destroy by Third Sister, which devastated her. 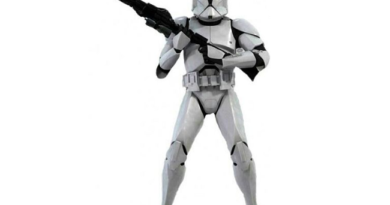 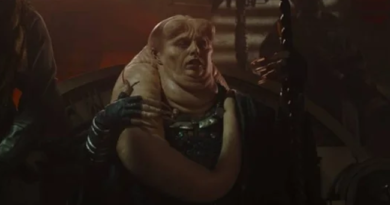 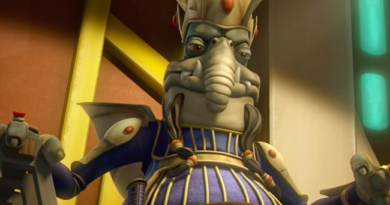