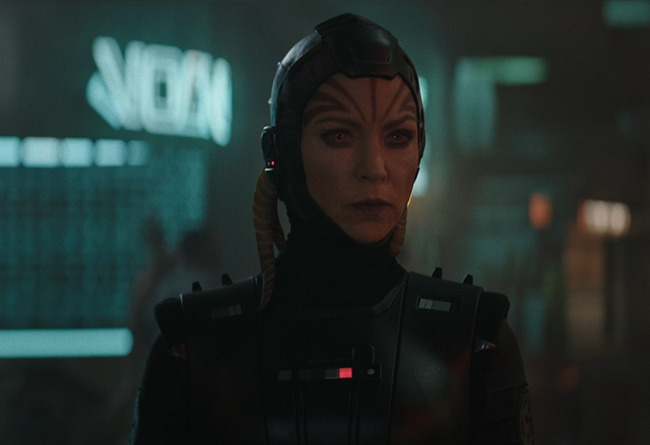 Special Abilities:
Force Skills: Control 5D, sense 5D, alter 5D
Force Powers:
Control: Absorb/dissipate energy, accelerate healing, concentration, control pain, enhance attribute, Force of will, rage, remain conscious, remove fatigue, resist stun.
Sense: Combat sense, danger sense, life detection, life sense, life web, magnify senses, receptive telepathy, sense Force.
Alter: Telekinesis.
Control and Sense: Lightsaber combat.
Control and Alter: Force jump.
Story Factor:
Inquisitorius: Trained by Darth Vader in the ways of the Dark side of the Force Inquisitors command as much fear as they do respect, both from those within the Imperial bureaucracy and from those they hunt. Inquisitors have the power to commandeer any required Imperial military forces, and officers are expected to obey their orders. Inquisitors are charged with investigating reports of possible Force Sensitives, and may capture/ coerce or kill those individuals.

Background: The female individual who became the Fourth Sister was at one point a member of the Jedi Order. Eventually, she fell to the dark side of the Force and became a member of the Galactic Empire’s Inquisitorius, who served the Sith as an extension of Darth Sidious and Darth Vader’s will. Around 9 BBY, the Fourth Sister was present at a meeting in Fortress Inquisitorius with the Third Sister and the Fifth Brother. At another point, she traveled to the planet Daiyu, where she examined a crowd of civilians. 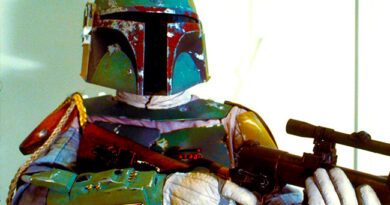 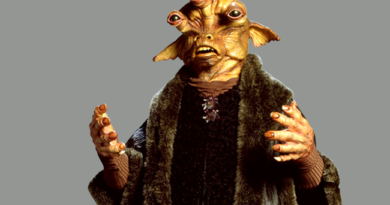 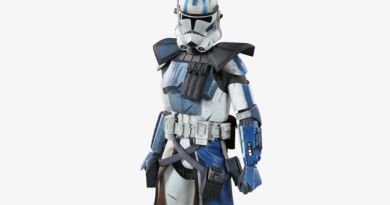