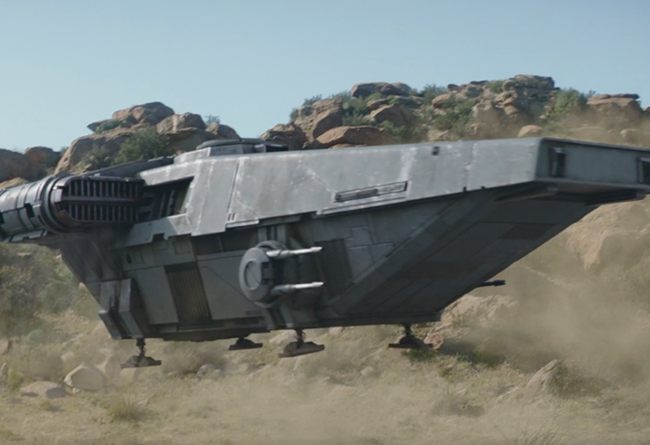 Background: The Imperial transport was used by Moff Gideon’s Imperial remnant. In approximately 9 ABY, two troop dropships participated in a skirmish on Tython to retrieve Grogu from Din Djarin. After a retreat was ordered, both ships took off in an attempt to flee. However, a missile launched from Boba Fett’s Z-6 jetpack caused one to crash into the other, destroying both and killing all of the passengers. 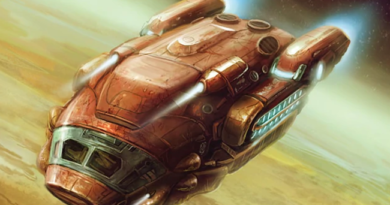 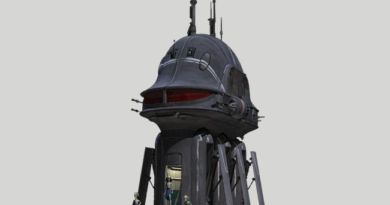 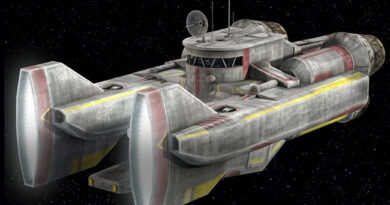