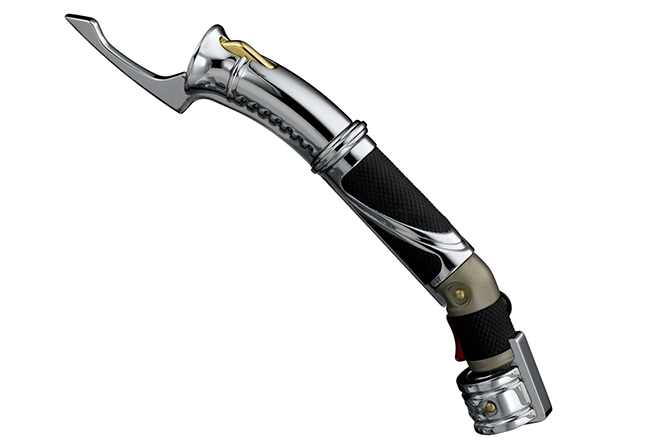 Background: A curved-hilt dual-phase lightsaber was constructed by and served Dooku during his career as both a Jedi Master and a Sith Lord.

When Dooku first set about creating this weapon, he chose a configuration that had no connection to either the weapon wielded by his first tutor, Yoda, nor to the style in fashion at the time. Studying Jedi Archive records, Dooku based his new weapon design after the curved hilts that were standard during the heyday of Form II lightsaber combat. The curve allowed the hilt to fit better into his hand, allowing for superior finesse and precise blade control.

The emitter featured both an angular blade guard and a thumb trigger that activated the weapons dual-phase setting, shortening the blade for a close quarters surprise attack. The first third of the weapon casing was a solid piece that contained an inclined focusing chamber and a series of thermal radiator grooves along the inside of the curve. The crystal chamber was positioned in the joint between this piece and the handgrip. Concealed beneath the fabric covering of the handgrip was a magnetic adhesion plate that secured the weapon to Dooku’s belt when not in use. The final third of the hilt contained the activator and the three power cells. The first cell, a compound power cell, was contained in the bend in the hilt directly below the handgrip. The second, a Phase A cell, was positioned next to the activator, a red pinky trigger. The last cell, the reserve, was contained in the weapon’s pommel. 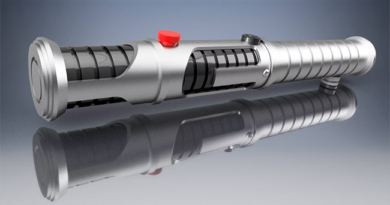 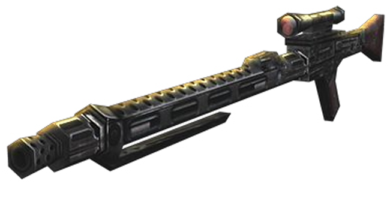 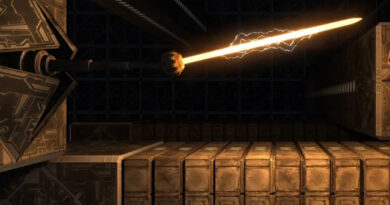