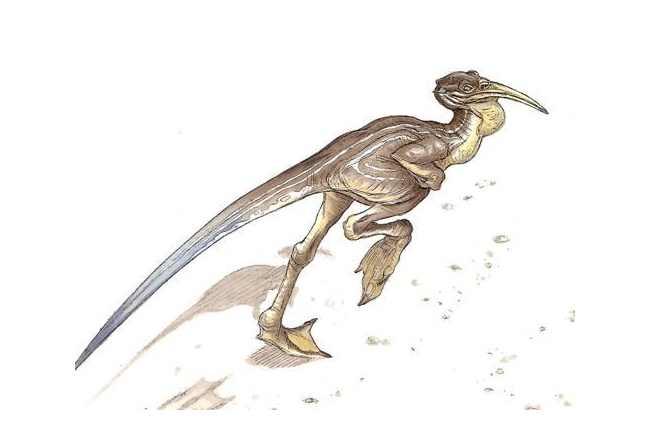 Special Abilities:
Beak: Str+1D Damage
Pack Hunter: Pikobi are generally found in packs of 5 or 6, and will fight together

Background: The pikobis were a species of small, non-sentient, fast-moving reptavian. Though they could be found on planets like Coruscant, Dagobah, and Onderon, their homeworld was Naboo. Pikobis were known to be quite an intelligent species, as after hatching from their egg, were already able to walk and swim. They were carnivores that ate tinier critters in one gulp. They typically traveled in groups of five to six. Pikobis were known to shed their tails, if attacked, and would sometimes grow back forked with two ends. 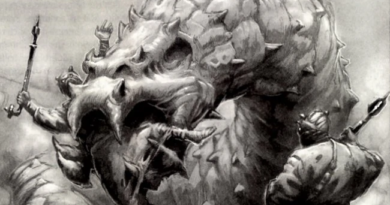 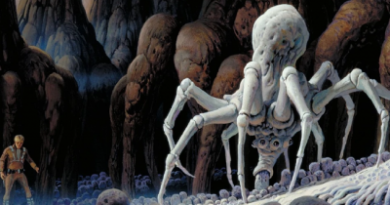 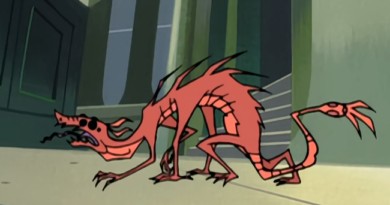