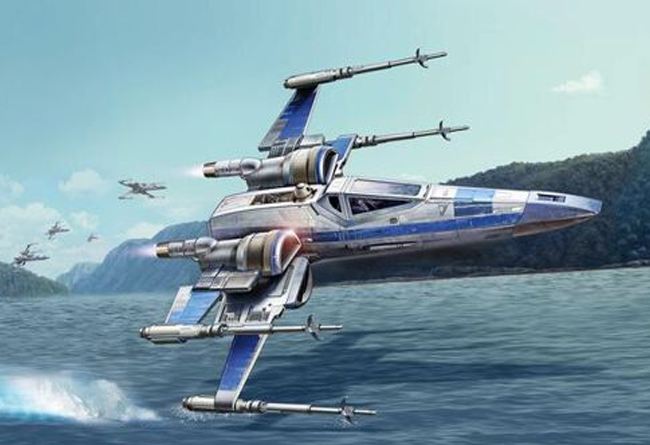 Background: The T-70 X-wing fighter was a newer version of the classic design X-wing starfighter used by the Resistance in their fight against the First Order approximately 30 years after the Battle of Endor. The T-70 X-wing starfighter was a cruciform starfighter. It was armed with four wing-mounted laser cannons and dual projectile launchers which could carry proton torpedoes, concussion missiles, or mag-pulse launchers in the quick-change weapons bay. An underslung blaster cannon could also be mounted. The weapons were aimed using a targeting computer. The craft had one pilot and an astromech droid, and was equipped with a hyperdrive and a spotlight on the ventral surface below the cockpit. The pilot had access to ejection systems in the form of a Guidenhauser Ejector seat, and was protected by an armored cockpit. The astromech fit into a socket which could be variably configured for different models. The long nose featured the projectile launcher in the bottom and a sensor in the cone. Along with the four advanced 5L5 fusial thrust engines, the craft featured retro thrusters with electromagnetic gyros for fine maneuvers. The newer version was faster and more heavily armed than the old T-65s. Compared to the new generation of First Order TIE fighters, the T-70s were more expensive and complex, but also more versatile, able to fight both starfighters and capital ships. 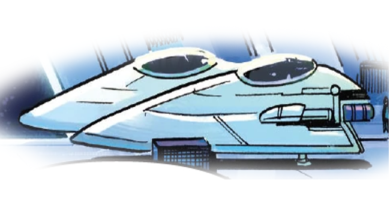 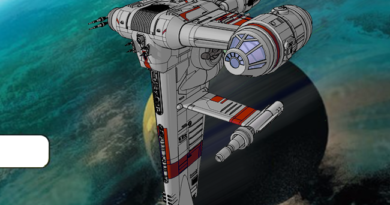 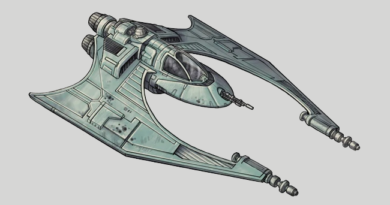