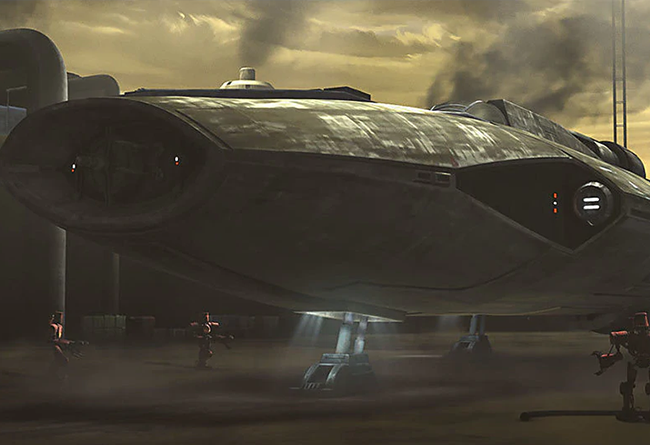 Background: The Silver Angel was a repurposed Nebula-class freighter assembled and modified by the mechanic and aspiring pilot Trace Martez, who lived on Level 1313 of the planet Coruscant during the Clone Wars. Assembled mostly from spare parts gathered in Coruscant’s underworld, Martez sought to build a starship much faster than the average Nebula freighter, adding her own special modifications. The Silver Angel was a personal labor for Martez, who hoped to craft a vessel capable of taking her away from the planet where her parents were killed. Work on the vessel was completed in 19 BBY, and after its owner befriended the former Jedi Ahsoka Tano, the ship saw its first flight when Trace accepted a job from her sister Rafa to ferry sansanna spice aboard the Angel from Kessel to Oba Diah.

When Trace discovered that they were working for the dangerous criminal organization known as the Pyke Syndicate, however, she grew fearful of what the crime lords could do to her and her ship and dumped the spice into hyperspace. The crew attempted to deceive the Syndicate’s leader, Marg Krim, and avoid his wrath, but the Pykes saw through their ruse and captured them, impounding the Angel at Krim’s palace. Although the sisters were briefly allowed to leave the planet aboard the freighter after Tano convinced Krim that the spice shipment was off-world, the siblings soon returned in the hopes of rescuing their new friend. After escaping the Pykes’ dungeons, Tano helped the Martez sisters fight their way to the Angel and flee from the Syndicate’s palace before returning to Coruscant, at which point she departed their company with the Mandalorian Bo-Katan Kryze.

After the rise of the Galactic Empire, the Martez sisters became smugglers, taking work from those who sought to fight back against the newly-formed dictatorship. One such individual sent the sisters to Corellia to obtain strategic information from a decommissioned tactical droid. During the mission, Trace and Rafa encountered the Bad Batch, a group of renegade clone commandos who had deserted the Imperial Military. After retrieving the intel, the sisters departed aboard the Angel and informed their contact about the rogue clones. 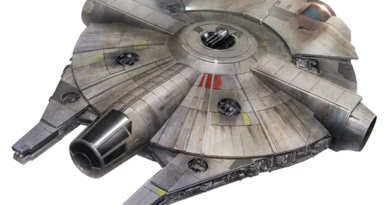 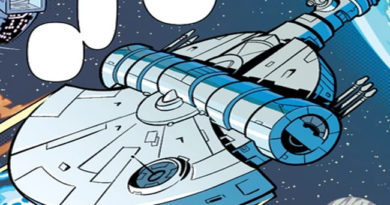 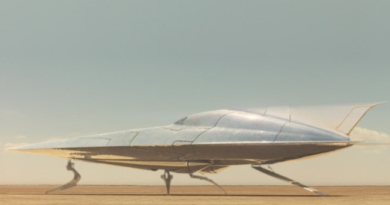