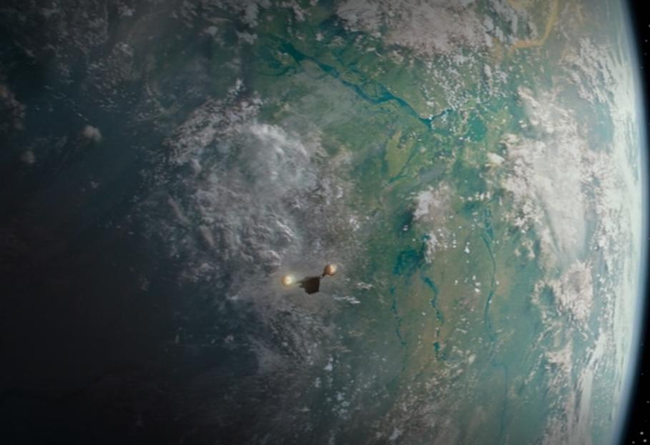 Background: Sorgan was a breathable, forested swamp planet located in the Outer Rim Territories. With a small native population, it was the only inhabitable object in its system. In 9 ABY, it was home to a Klatooinian tribe, which frequently raided a small krill farming village. The raids were eventually put to a stop by the combined efforts of mercenaries Din Djarin and Carasynthia Dune, along with the villagers.

In 18 ABY, a cell of the Spice Runners of Kijimi smuggler gang resided in a camp on Sorgan. After the New Republic tracked down the cell during a mission, the cell’s leader, Tomasso, moved its remaining members to other Outer Rim locations in order to protect them 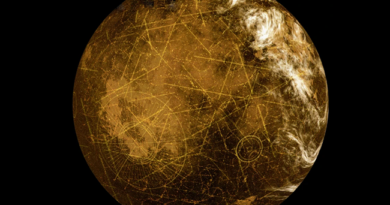 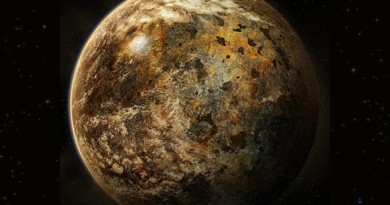 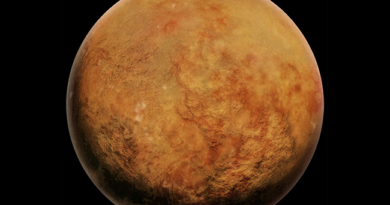