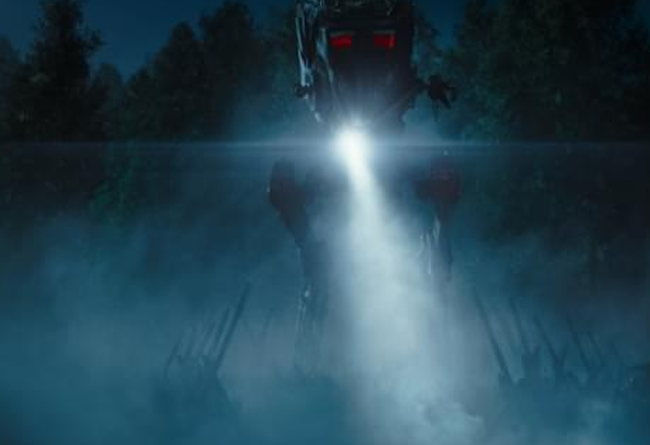 Background: The AT-ST Raider was a warpainted and heavily modified variant of the All Terrain Scout Transport used by a Klatooinian raider after the fall of the Galactic Empire. The AT-ST was later destroyed by Din Djarin and Cara Dune when they drew it to the village that they raided regularly and it stepped in a man-made lake, rendering it useless. Djarin attached a bomb to the wrecked walker and blew it up. 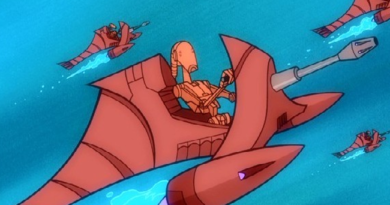 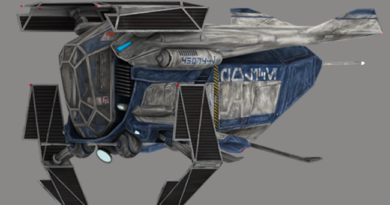 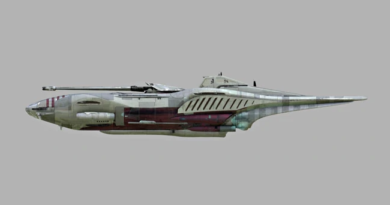