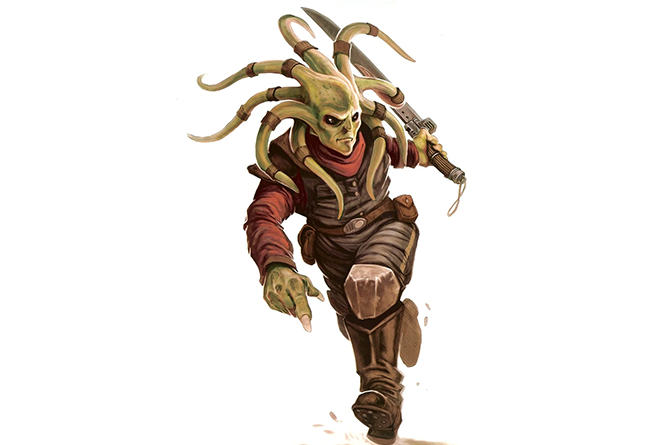 Low-light Vision: A Nautolan can see twice as far as a normal human in poor lighting conditions.

Pheromone Detection: Nautolans possess tendrils which act as their major sensory organs, and they barely function outside of water. The tendrils are so sensitive that they can sense odors and pheromones, which can allow an observant Nautolan some idea of a target’s emotional state. Because of this, Nautolans gain a +1D bonus to all skills rolls involving interpersonal relations (ie, bargain, command, con, intimidation, investigation, or persuasion) when in water. When outside of water, this bonus is reduced to a mere +1 pip.

Story Factors:
Language: The Nautolan language is only fully pronounceable when the speaker is under water.

Background: The Nautolans were a humanoid species from the planet Glee Anselm. They were amphibious, and adapted to survive in harsh environments. Nautolan society was largely peaceful, but they were at odds with the Anselmi, a related species also native to their home planet.

Nautolans were amphibious, capable of breathing both air and water. They were known to be capable of surviving in extreme environments. Their skin could be green, blue, gray, purple, orange, or yellow. Their most notable features were their large, dark eyes and the long tendrils that grew from their heads. These tendrils were chemical-sensing, and most notably used to detect pheromones. Nautolans could translate pheromones emitted by other beings into an understanding of a being’s emotional state.

The Nautolans were known as a peaceful race, and disliked unnecessary violence. However, when forced to fight, they were skilled warriors. They had great respect for what they called the “ocean spirit,” which they believed existed to maintain the balance of nature on Glee Anselm. Nautolan society was prosperous, and they were generous in sharing their resources with others. The species was most comfortable underwater, preferring to be immersed in liquid.

The Nautolan language, Nautila, involved the use of pheromones to communicate. These pheromones could be used to convey complex ideas, including full sentences and map coordinates. 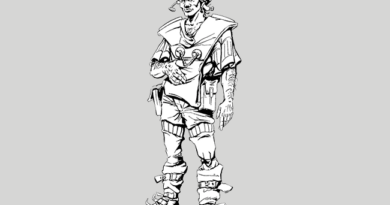 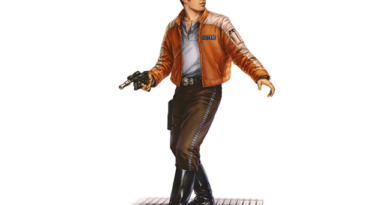 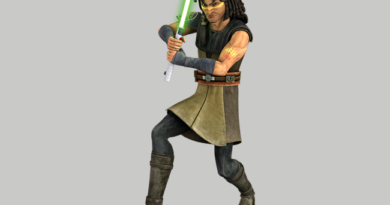