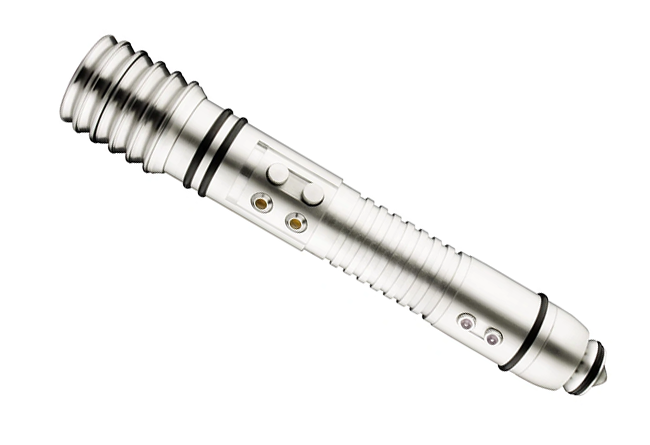 Background: A green-bladed lightsaber was wielded by Nautolan Jedi Master Kit Fisto prior to and during the Clone Wars. Fisto’s blade saw action on a large number of battlefields against the Confederacy military, such as on Geonosis, Mon Calamari and Ord Cestus. Unlike normal lightsabers, Kit Fisto’s blade had a modification that allowed it to function underwater. 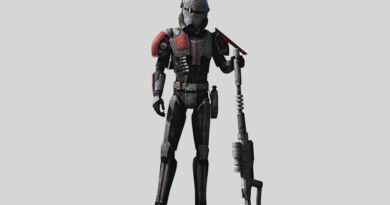 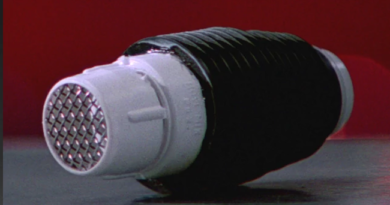 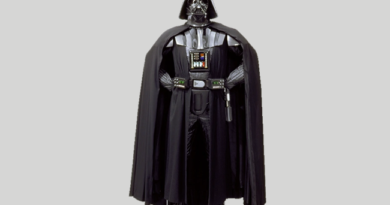