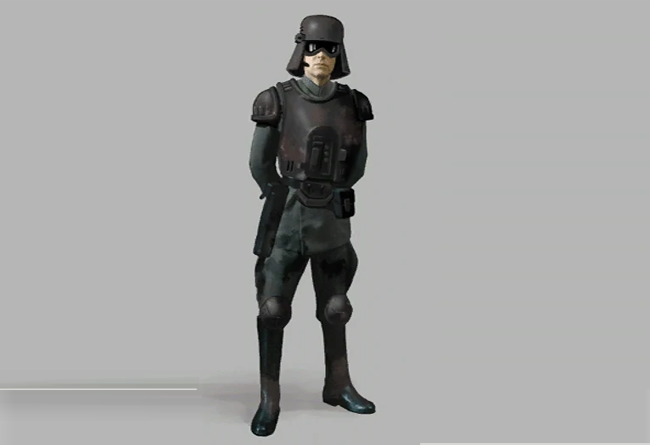 Background: Imperial Army troopers, also known as Imperial Army soldiers, were soldiers that deployed during the reign of the Galactic Empire by the Imperial Army, as its main infantry throughout the galaxy. Formed from eager and often young conscripts, Army troopers served as expeditionary units of the Empire’s ground forces, tasked with the subjugation of worlds that dared to resist the Emperor’s rule. They were often members of local planetary defense forces who fought during the Clone Wars and were conscripted into the Imperial Military. Though they were separate from the more elite stormtroopers, army infantry fought alongside the notoriously zealous shock troops in order to bolster Imperial effectiveness during battle.

The Imperial Army gradually upgraded and replaced the soldiers with stormtroopers as more planets fell under the control of the Galactic Empire, though army soldiers remained a core component of the galaxy-spanning regime. 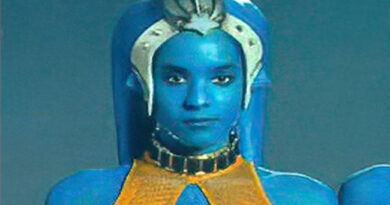 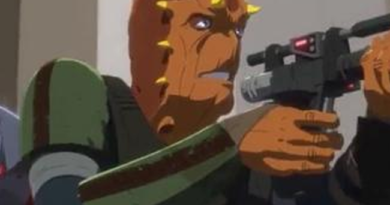 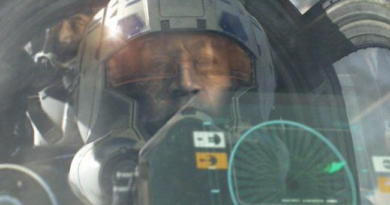