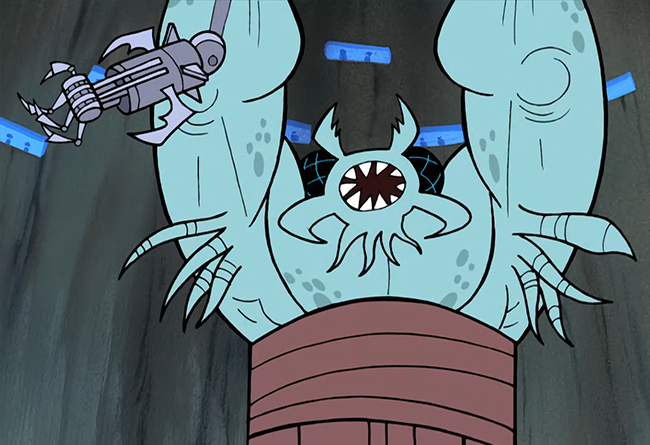 Special Abilities:
Life Cycle: Shikitari had multi-stage life cycles. Shikitari were born in egg clusters suspended in a poisonous protective gel to ward away predators. As they hatched, the developing pupae fused to one another, growing into a combined single lifeform. Individual Shikitari grew specialized body parts to become eyes, mouths, feelers, and other organs and appendages. Shikitari pupae grew in a body style that mimicked their guardian. When Carl fought in The Cauldron on Rattatak, he was experiencing one of the shortest Shikitari stages, and had he lived, would have become twelve flutterscouts.

Background: Carl was a Shikitari, who was entered as a competitor in The Cauldron by a Devaronian conman, alongside several unsavory characters. He was defeated by Bugnaught.

Like all members of his species at this stage in their life cycle, Carl was made up of several pupae, perfectly suited for gladiatorial combat. This stage of his life cycle was very short, lasting only two standard days. The Devaronian had pocketed a considerable price for Carl, snickering to himself that in two days, his buyer would be the proud owner of a hardened chrysalis from which twelve harmless flutterscouts would emerge.

After attacking a Bugnaught droid, Carl lifted the apparently defenseless machine over his head. It then proceeded to unleash its flamethrower arm, killing Carl. 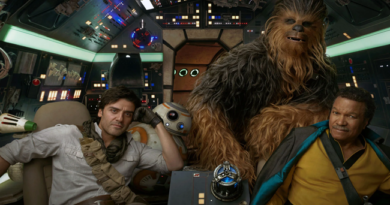 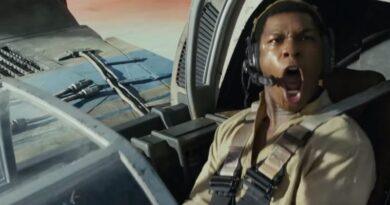 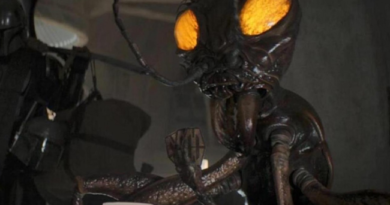