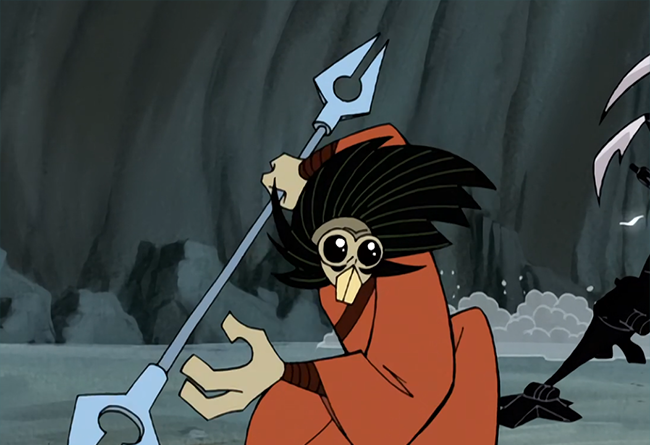 Background: Grunda Dolma was an Ualaq Aqualish who fought as a gladiator in a ritual battle in the Cauldron arena on the planet Rattatak in 22 BBY. The Sith Lord Count Dooku attended the match, hoping to find a new apprentice amongst the fighters, and Dolma fought using a double-headed staff for Dooku’s glory.

During the battle, Dolma destroyed Mantoid, a droid gladiator, before the Dathomirian Asajj Ventress entered the arena. The Aqualish and the Gamorrean gladiator Blorga then prepared to attack the new arrival, but Ventress used the Force to throw Dolma and Blorga back. Ventress went on to claim victory in the arena and became Dooku’s apprentice. Dolma had black hair and eyes and brown skin. While in the Cauldron, the Aqualish wore a long, brown robe. 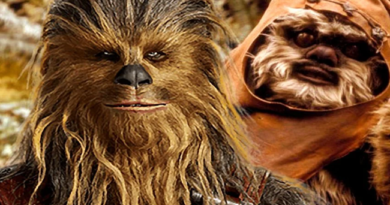 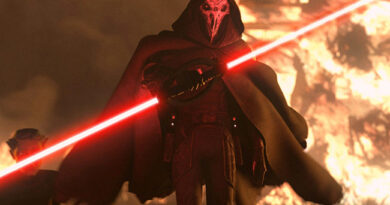 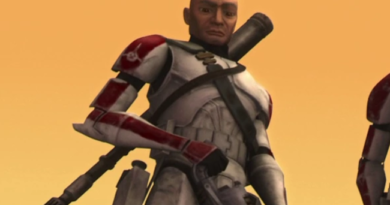