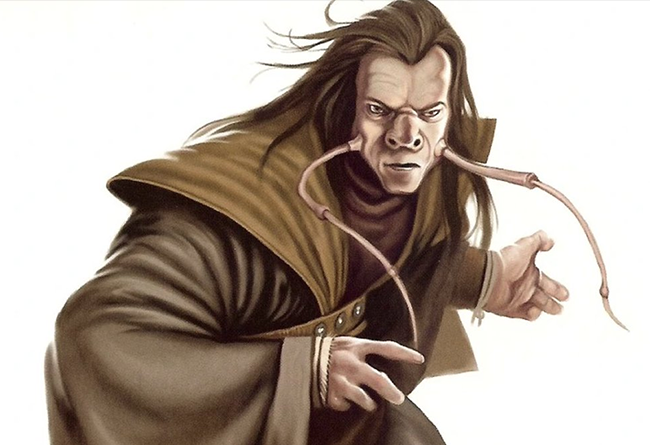 Special Abilities:
Anzati Tracking: Anzati are able to sense the Force in others, and each is automatically considered Force-sensitive and possessing of the Sense Force skill. When tracking prey, Anzati oftentimes use Force powers such as Life Detection, Life Sense, Receptive Telepathy, Sense Force, and Sense Force Potential.
Long-lived: Anzati are practically immortal, and can live for eons.
Stealthy: Because they must secretly hunt sentient beings, Anzati have grown adept at maintaining their stealth and secrecy. This is reflected in a +1D bonus to their hide and sneak skills.
Vampires: The Anzati feed from living beings: for every turn spent feeding, 2 pips are subtracted from the victim’s Knowledge, Mechanical, Perception, and Technical attributes. If any one attribute is reduced to 0 or less, the victim dies. The damage to the attributes is permanent, and reduces skills accordingly.

Background: The Anzati (singular: Anzat) were a dangerous and mysterious Force-sensitive near-Human species with two tentacle-like proboscises that curled out and extended from their cheeks, with which the Anzati were able to feed upon the brains of their prey. With the tentacles retracted into seams along each side of their nose, Anzati were indistinguishable from any other humanoid species in the galaxy.

They were an extremely long-lived species, also possessing regenerative capabilities beyond those of the average humanoid. The Anzati were also telepathic, growing more adept at the talent as they aged, allowing them to dominate someone’s mind to give them a chance to feed.

According to the Jedi Master Zao, the soup that Anzati drank was the future, and thus, the Force. Because of this, Anzati who drank the soup of another Force-sensitive would strengthen their connection to the Force. 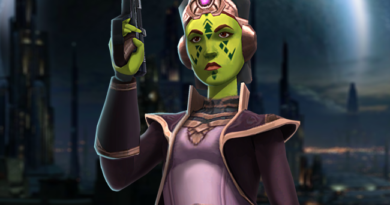 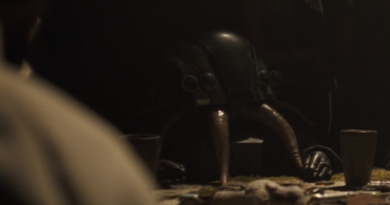 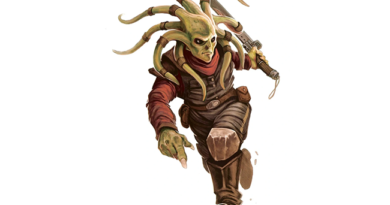