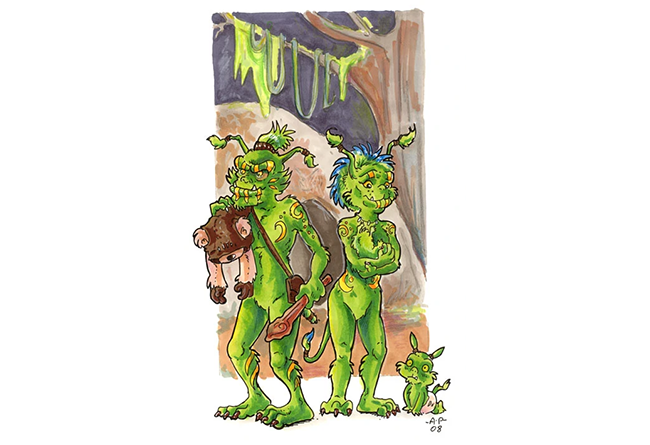 Special Abilities:
Skill Bonus: At the time the character is created only, the character gets 2D for every 1D placed in the hide, search and sneak skills.
Skill Limits: Beginning characters may not place any skill dice in any vehicle (other than glider) or starship operations or repair skills.

Background: The Duloks were a sentient species native to the Forest Moon of Endor. Unlike their distant relatives, the Ewoks, they were tall and lanky with long ears, sharp teeth, and eyes that ranged in color from white to red. Duloks were covered in fur that came in dull shades of brown, gray, and green; the coat was of a uniform length except for tufts at the top of the head and the tip of the tail, as well as manes and beards in some individuals. Duloks typically wore little more than bone and feather decorations, and they burnt, carved, or painted symbols on their fur. Members of the species were often unkempt and infested with insects. The Duloks were capable of communicating with the Ewoks through that species’ language, Ewokese.

Duloks tended to live in swampy regions on the Forest Moon. Their villages were made up of rotting logs and dark caverns, which they furnished with structures of bone, mud, skin, and wood. The species was divided into clans and tribes headed by a chief or king. The strongest Dulok present usually assumed this role and ruled by cowing the others into doing his bidding. Females were generally expected to do little more than bear pups, clean house, and cook food—including a stew called glock and prey such as Wisties and woklings. Duloks were religious, so some power fell to shamans and other mystics. Some Dulok religious leaders had the ability to use the Force via totem magic, and many of these succumbed to the temptations of the dark side. The Duloks worshipped a deity known as the Night Spirit.

In contrast to the Ewoks, Duloks had a reputation as greedy, foul-tempered barbarians. Their culture was aggressive and warlike. They were rapacious hunters, and they made frequent raids on nearby settlements, armed with spears, axes, and other simple implements. Despite acknowledging kinship with the Ewoks, Dulok bands were particularly keen to conquer Ewok villages and thus posed a major threat to some Ewok tribes. A gang of Duloks under King Vulgarr menaced the Ewok tribe of Bright Tree Village in the years of the Ewok Teebo’s youth, and another tribe, led by King Gorneesh, came into frequent conflict with those same Ewoks. Some Duloks had an uneasy alliance with Morag, the Tulgah witch, to further their designs on Ewok holdings.

After Morag’s death in 3 ABY, the Duloks of Gorneesh’s band had to contend with a new threat: the Galactic Empire. The Imperials demolished the Dulok Swamp and enslaved many members of Gorneesh’s tribe as part of their efforts to build a shield bunker that could protect the Empire’s Death Star battlestation orbiting the moon. The Dulok captives were freed when the Bright Tree Ewoks intervened, but not before many of them were killed by a beast known as the Griagh, which had been awakened by the Empire’s destruction. 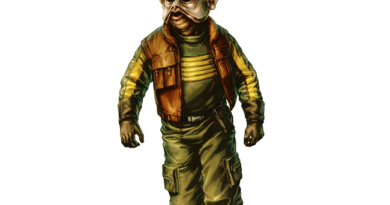 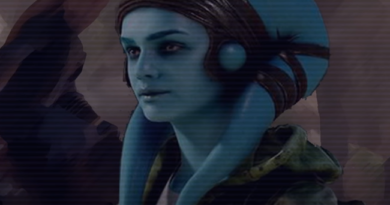 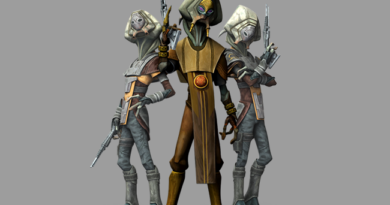