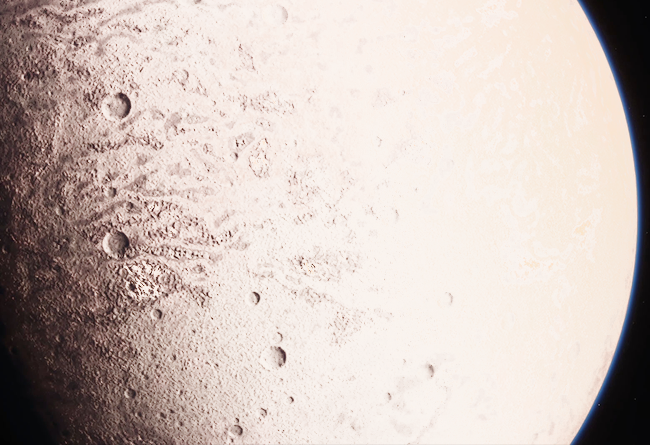 Background: Abafar was a remote desert world within the Outer Rim Territories of the galaxy. The planet was scarcely populated and mostly covered in a featureless expanse known as The Void.

Abafar was a hot and remote desert world located within the Abafar system of the Outer Rim Territories’ Sprizen sector. Its geography mostly consisted of empty, featureless plains, known as The Void, and a few urban settlements, such as the mining town of Pons Ora. Large geographic indentations crisscrossed its surface, although they were not clearly visible from space with the naked eye. The Galactic Republic’s database file on Abafar revealed these markings. Even though a desert, the planet possessed water and was one of the few suppliers of a type of volatile fuel known as Rhydonium.

The town of Pons Ora, built lower than the surrounding ground level, was notable for its extraction of Rhydonium. Although the planet itself was scarcely populated, the settlement featured a wide array of immigrated species, such as Aleena, Aqualish, Dug, Human, Sullustan and a tentacle-faced species. Commercial activity was practiced, as evidenced by the existence of Game Go and the diner Power Sliders.

Due to particulates in the atmosphere, sunlight reflected on the chalky, white surface produced a diffuse orange sky, and these conditions, combined with regolith properties in made the white dust on the ground hazy. Because of this, it was nearly impossible to cast shadows, leave tracks and tell the direction or time of day. 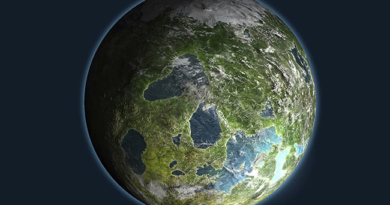 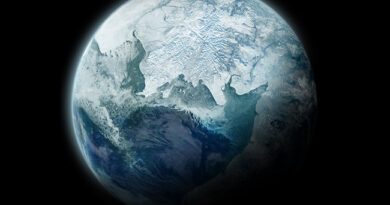 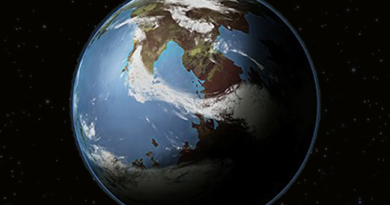