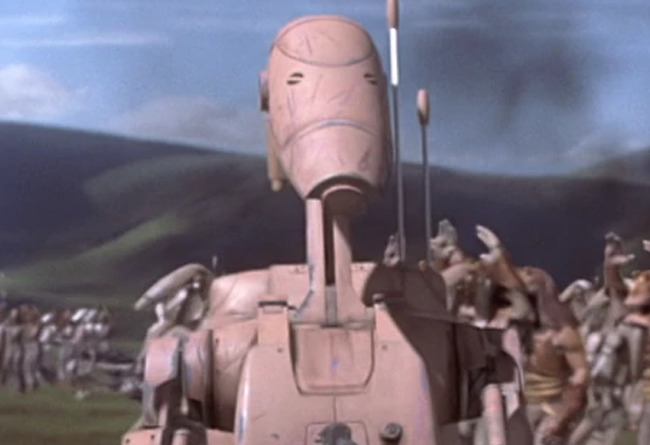 Background: 7276 was a B1-series battle droid in the Trade Federation Droid Army. During the closing phases of the Battle of Naboo, the battle droid approached Bombad General Jar Jar Binks and told him to surrender, which the Gungan quickly did. 7276 was deactivated, like all other Federation droids on the planet, when the Droid Control Ship orbiting Naboo was destroyed. 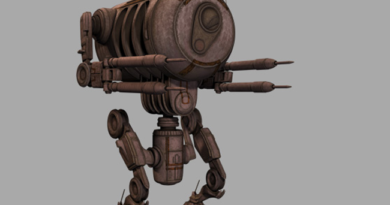 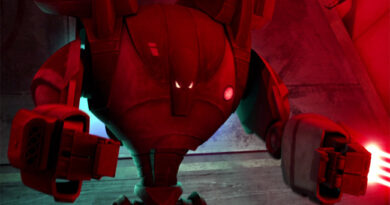 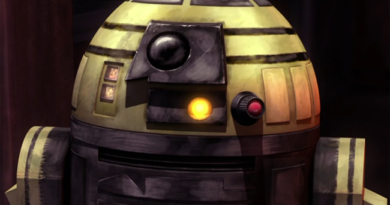