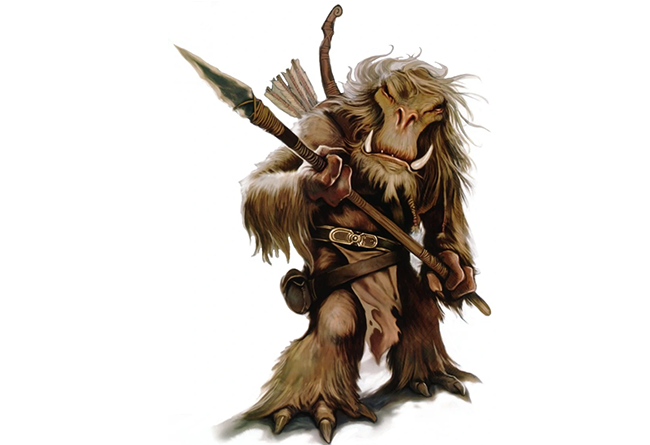 Background: Whiphids were tall, muscled, furred sentient beings from the planet Toola. They were notable for their large tusks. On Toola, Whiphids lived a primitive lifestyle, hunting caraboose and other large animals, such as the motmot, their favored prey. Their language consisted of approximately six thousand words. As Whiphids came into contact with more technically advanced races that came to Toola to buy ice, they began to show great curiosity about the rest of the galaxy. Many Whiphids left Toola, supporting themselves as big game hunters, mercenaries, or bounty hunters. 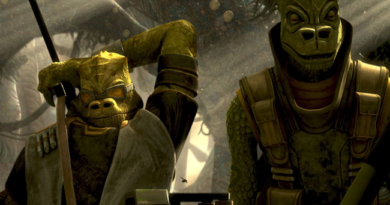 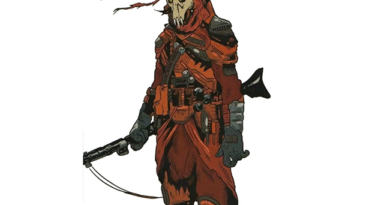 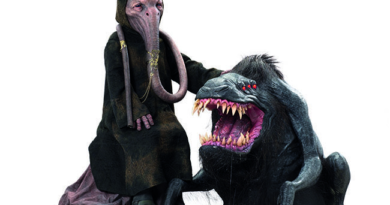