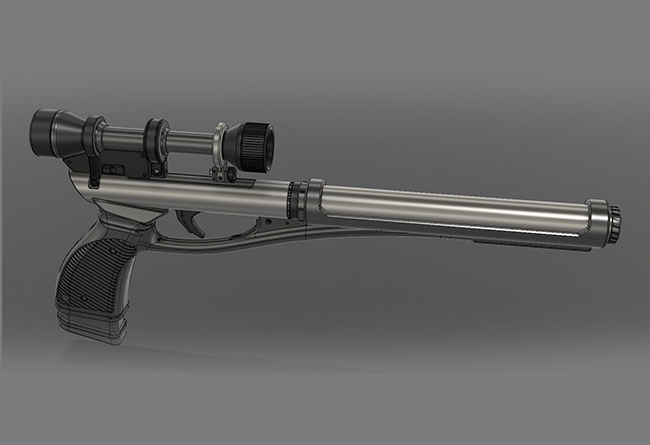 Background: The LL-30 was a blaster pistol manufactured by BlasTech Industries. This blaster was known to be used by the bounty hunter Cad Bane, the freedom fighter Cham Syndulla, and the Ohnaka Gang.

The sound of the blaster was unique, a mixture between the common sound made by most blasters and a high-pitched scream. The blaster had a slim barrel, and a sniper scope attachment at the top. It had a high firing rate, similar to that of the WESTAR-34 blaster pistol used by Jango Fett. Both had the same alloy that prevented overheating of the blaster barrel from excess firing. This allowed the user to fire in a fast but sustained volley. 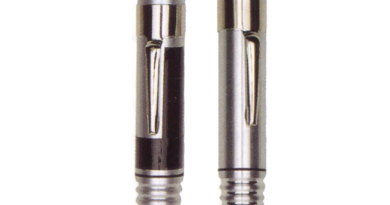 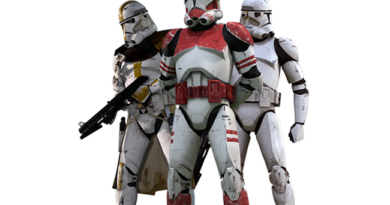 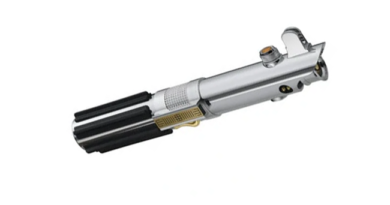