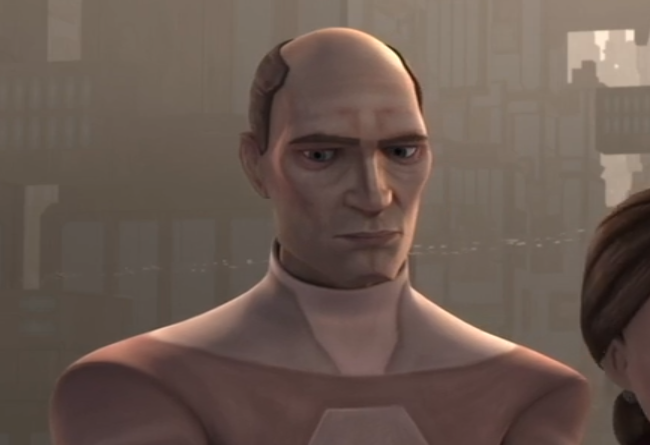 Background: A male human served as a superintendent at a Mandalorian school in the New Mandalorians’ capital city of Sundari on the planet Mandalore. He became involved in a black market conspiracy during the Clone Wars. When children at his school fell ill due to the chemical slabin being used to dilute illegally imported Ardees Beverage tea, Duchess Satine Kryze and Senator Padmé Amidala investigated the school and discovered his involvement. After being questioned, he revealed the shipping company where he got the tea as well as the name of one of the importers, Siddiq.

The superintendent was a deceptive man who played along with Duchess Satine’s inspection of his school until his tampering with the shipping logs was uncovered. He feigned illness in an attempt to escape, but was confronted and forced to confess. 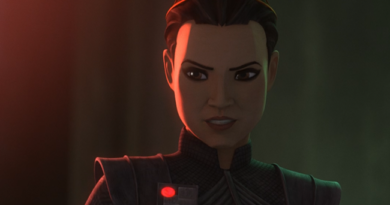 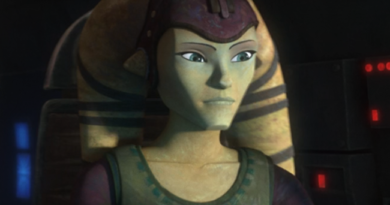 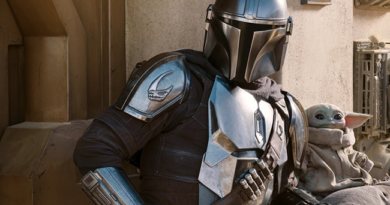