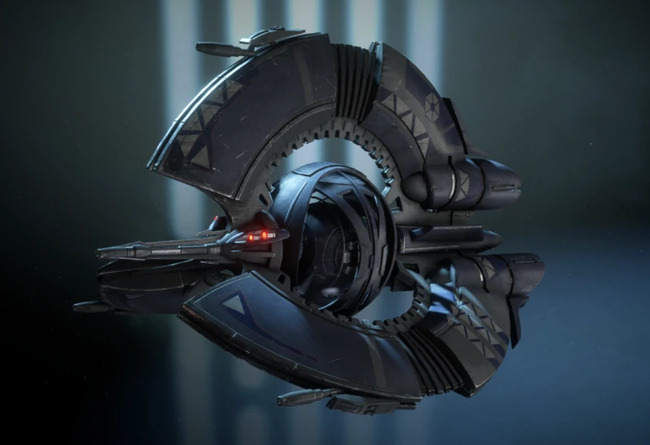 Background: The droid tri-fighter was a model of droid starfighter utilized by the Confederacy of Independent Systems during the Clone Wars. It was specifically designed to engage and excel in heavy dogfighting. Despite being the smallest starship in both the Republic Navy and Confederacy navy, the tri-fighter was heavily armed, and possessed an advanced droid brain, which gave it an advantage when dealing with organic pilots. These droid brains were more advanced than those integrated in various other droid starfighters manufactured for the Confederacy. Conceived for the total destruction of an enemy, it possessed an array of missiles and other armaments.

A formidable opponent for clone pilots during the galactic-spanning conflict, the tri-fighter saw use at major engagements, including the Battle of Sullust, Battle of Dathomir, and Battle of Coruscant. At the end of the war, the tri-fighters were disabled when Darth Vader initiated a shutdown command, deactivating all operational Separatist units. Five years after the conclusion of the Clone Wars, tri-fighters could still be seen harassing the nascent Galactic Empire under the command of dissidents, with one such cell being led by former Republic Intelligence official Berch Teller. 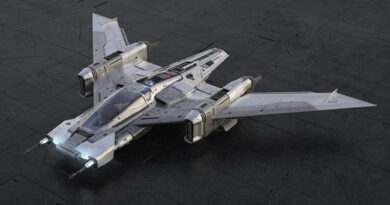 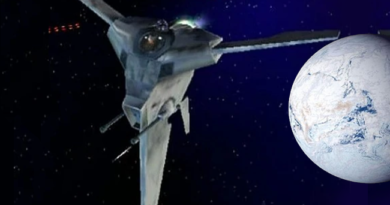 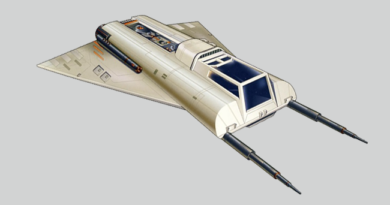