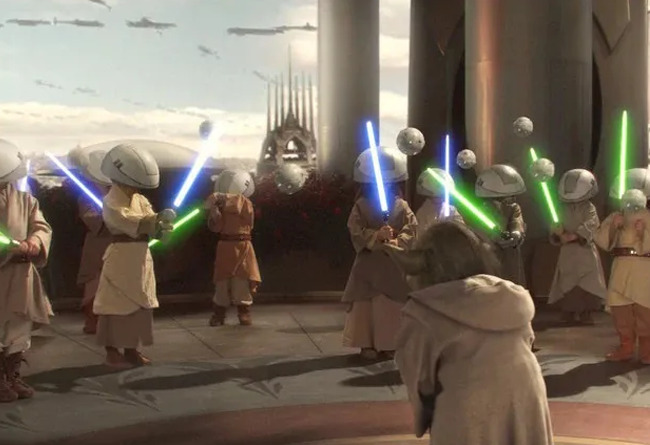 Game Notes: A training lightsaber is in most respects like a standard lightsaber, with a few exceptions. Firstly, while the blade can be used to block blaster bolts (with the Lightsaber Combat Force power), these bolts cannot be deflected at targets. It is also much less lethal than a standard lightsaber, and can only inflict a maximum damage result of “Wounded” to any target struck (any result greater than “Wounded” is treated as a Wounded result). Last of all, training lightsabers do not focus their power strongly enough to cut through objects. When used against inanimate objects, the damage of a training lightsaber is reduced to 2D. If an attacking character misses the difficulty number by more than 10 points (the base difficulty; not their opponent’s parry total), the character has injured himself with the lightsaber.

It was also possible for normal lightsabers to be tuned down so they could be used in this fashion. 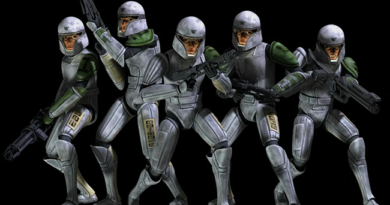 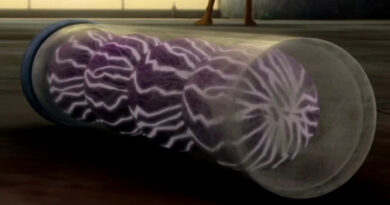 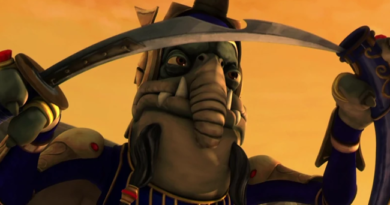