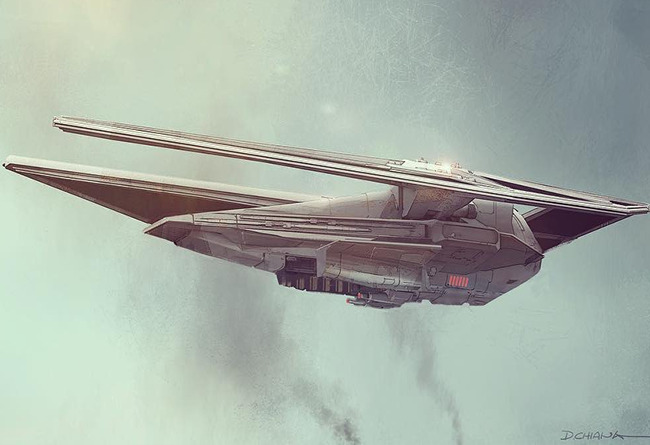 Background: The TIE/rp Reaper attack lander was a troop carrier variant of the TIE line. Also known as the TIE Reaper, the starship was manufactured by Sienar Fleet Systems, as with all craft of the TIE line, and used by the Galactic Empire.

The transport was designed specifically to ferry elite troops to flashpoints on a battlefield. Thus, the attack lander featured two streamlined flat, pointed, horizontal wings, which had a large horizontal stabilizer hinged between and functioned also as solar collectors. At 24.2 meters long, 16.5 meters wide, and 4.7 meters high, a new TIE Reaper cost 140,000 credits, while a used one cost 65,000 credits. The vessel was also equipped with shields, ejector seats, and life-support systems, and it held enough consumables for five days.

Thrust was provided by the dropship’s 90 MGLT twin ion engines, with the vessel having a maximum speed of 950 kph. Its Class 1 hyperdrive could be accessed from the cockpit, which housed three seats lined alongside the front-facing window and uncluttered space behind. From the seats, a single pilot could operate the craft, which had a T-s9a targeting computer, SFS N-a1 Navcon navigation system, and two SFS L-s9.3 laser cannons.

The TIE Reaper was similar in design to the TIE/sk x1 experimental air superiority fighter, also known as the TIE striker, a streamlined TIE variant specialized for in-atmosphere missions, such as patrolling important Imperial ground-based installations. The two units complemented each other at the Imperial security complex on Scarif, where they operated alongside Surface Command and the Imperial Army’s Scarif Deployment battling rebel forces. 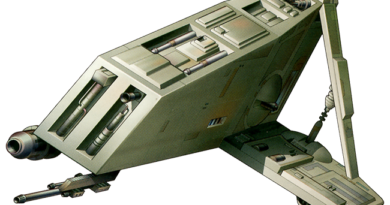 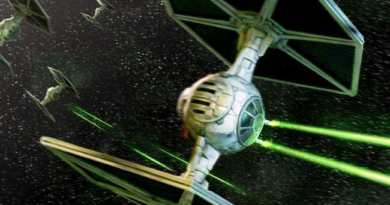 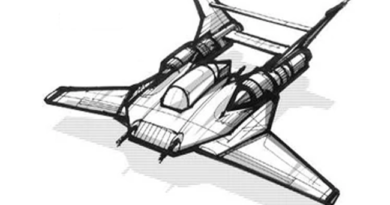