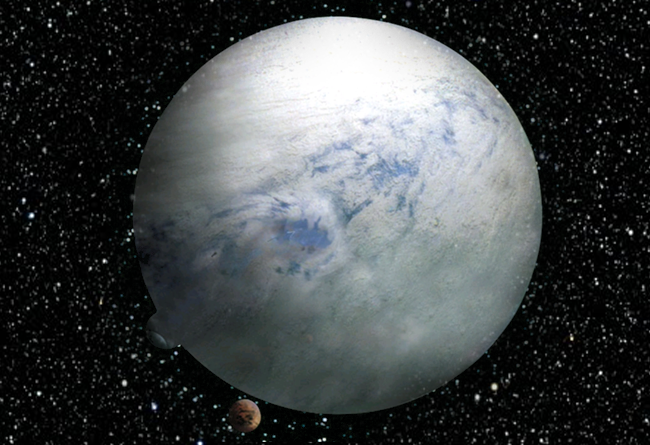 Background: Hoth was a remote, icy planet that was the sixth planet in the star system of the same name. It notably hosted Echo Base, the temporary headquarters of the Alliance to Restore the Republic, until the Galactic Empire located the Rebels, initiating a major confrontation known as the Battle of Hoth.

From space, the planet of Hoth looked like a pale blue orb due to its dense snow and ice covering. Five planets existed between Hoth and its sun, while an asteroid belt surrounded the planet with meteors occasionally striking the surface. Most of its surface was covered with glaciers and frozen ice plains. Another third of the planet was covered by oceans. The temperature, although always frigid, was known to drop to -60°C come nightfall. Although devoid of intelligent life, Hoth was home to fifteen species of large gray snow lizards called tauntauns, which was commonly used by Rebels as a means of transport, and which Luke Skywalker cut open to use as shelter to keep himself warm during a snowstorm. It was also home to a species of towering predators known as wampas. During his stay on Hoth, Skywalker was captured by a wampa and was hung upside down in the wampa’s cave, waiting to be eaten. Using the power of the Force, Skywalker managed to get his hands on his lightsaber and cut both himself down from the roof, and decapitated the wampa’s right arm. The planet also had a number of “crystalline geysers. 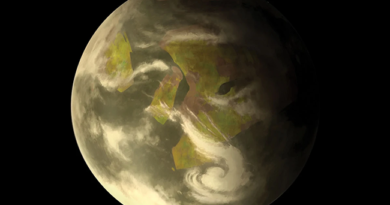 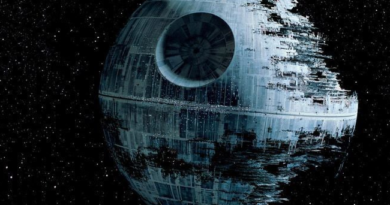 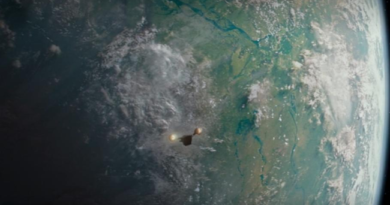