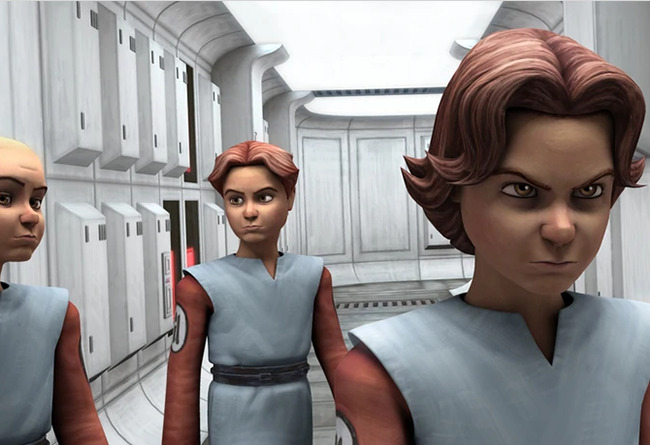 DEATH TRAP
Calm before the storm! A rare and
welcome respite from endless battle
awaits Jedi Knights Anakin Skywalker
and Mace Windu as they travel through
deep space aboard the Jedi cruiser
Endurance. Preparing to rendezvous
with a Republic frigate, the Jedi remain
unaware of a deadly peril lying hidden
in their midst….

A squad of chronologically six year old clones are briefed by a more experienced trooper en route on their journey to the Star Destroyer Endurance. Afterward, several of the clones (each with different haircuts) tease their newest member, a young recruit who calls himself “Lucky” (actually Boba Fett), before being reprimanded by another clone who appears to be the group’s leader.

Upon arrival, the young soldiers are greeted by Jedi Generals Mace Windu and Anakin Skywalker. Subsequently, the clones are given opportunities to demonstrate their training through target practice using explosive skeet; the first two cadets miss their target. When admiral Kilian notices the look in Boba’s eyes, he orders him onto the turret. The clone gunner deploys one explosive skeet, who Boba destroys with precise accuracy. The clone gunner believes that he got lucky, and sends out three skeets in Separatist attack formation; Boba destroys all three, surprising the gunner. As the cadets leave for the observation deck, Kilian expresses his admiration for Boba’s talents to the gunner.

Resuming their tour of the ship, Boba quickly strays away from his group and manages to bluff his way into Mace Windu’s quarters where he stealthily installs a bomb triggered by stepping through a laser in the doorway. As Mace enters his quarters, he is soon called off for another meeting and instead orders a clone to go inside to drop something off for him. The clone sets off the trap, killing him.

The entire ship is placed under alert and as a result, Boba is instructed via comlink to sabotage the reactor core and thus kill everyone, although he exhibits some hesitation. Boba then once again sneaks away from his group but ends up being caught by an unsuspecting trooper who decides to call for security. After a brief scuffle, Boba managed to defeat the trooper in a brawl. He overpowered the clone and stunned the clone with his own blaster and shoots the core command console. Much of the hull is immediately destroyed in an explosion and the Jedi are almost sucked into space before the gaping holes are sealed off. Realizing that Endurance is critically damaged beyond repair, the Jedi and most of the surviving crew then choose to abandon ship. However, Kilian stubbornly refuses and stays onboard along with Ponds. The young clones, including Boba, are then jettisoned in an escape pod. Boba sabotages the pod he is in, causing it to drift off away from the others.

Eventually the pod is discovered by Slave I, with Aurra Sing and Bossk aboard. Boba is revealed to be responsible for the destruction of the Endurance and is given the choice by Sing to go with the clones or go with them. Boba sides with the bounty hunters, muttering an apology to the cadets; Jax states that he’ll regret it. As Boba enters the Slave I, Aurra releases the pod into space. Mere seconds after Slave I leaves, Anakin and Mace arrive to find the cadets unharmed. Meanwhile, Admiral Kilian attempts to land the badly damaged Endurance upon the surface of the nearby planet Vanqor. 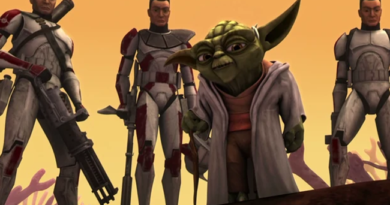 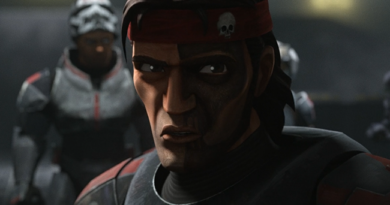 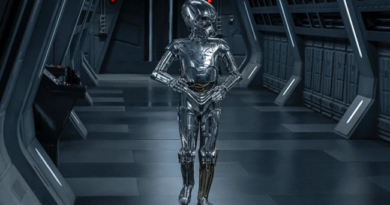 One thought on “The Clone Wars S02E20 Death Trap”

SWRPGGM · 2 days ago
@swrpggm
Gantika was a Togruta female who served as the elder of a village on the planet Shili who guided her people through good times and bad. She would be the one who recognized Ahsoka Tano's ability to wield the Force.

SWRPGGM · 2 days ago
@swrpggm
A sabertooth was a creature that lived in the galaxy. At some point, one was encountered by a very young Ahsoka Tano who used the force ability to tame the fearsome creature.

SWRPGGM · 2 days ago
@swrpggm
Gial Ackbar was a veteran male Mon Calamari soldier and strong revolutionary leader during the Clone Wars, the Galactic Civil War, the cold war, and the war between the Resistance and the First Order.