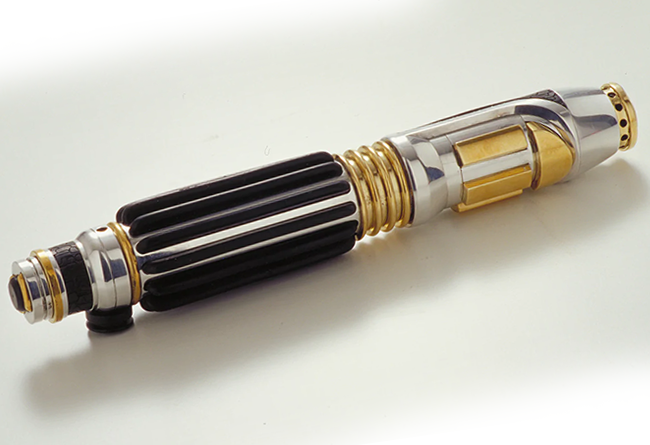 Background: Mace Windu’s lightsaber was the weapon wielded by the eponymous Jedi Master during his career. It was unique among Jedi as it produced an amethyst blade when activated, rather than the more common green or blue. Windu wielded his lightsaber in many skirmishes and battles across the galaxy during notable events such as the Yinchorri Uprising and the Clone Wars. Those conflicts saw the blade used on battlefronts such as Yinchorr, Ryloth, Dantooine, Boz Pity, Coruscant, Malastare and others.

In 19 BBY, the lightsaber was lost when it was dropped out of the window of Supreme Chancellor Palpatine’s office prior to his death. In 18 BBY, Duros salvagers recovered it and gave it to Senator Sano Sauro. 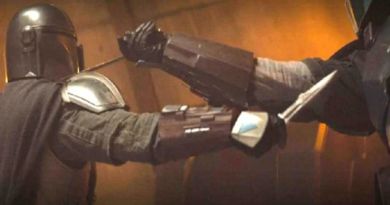 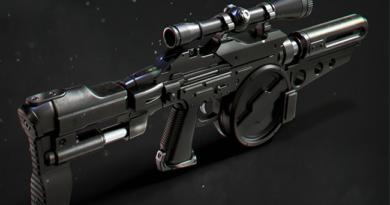 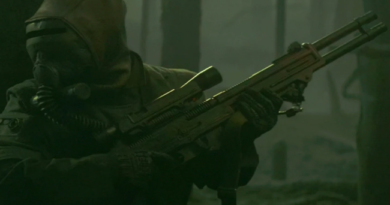