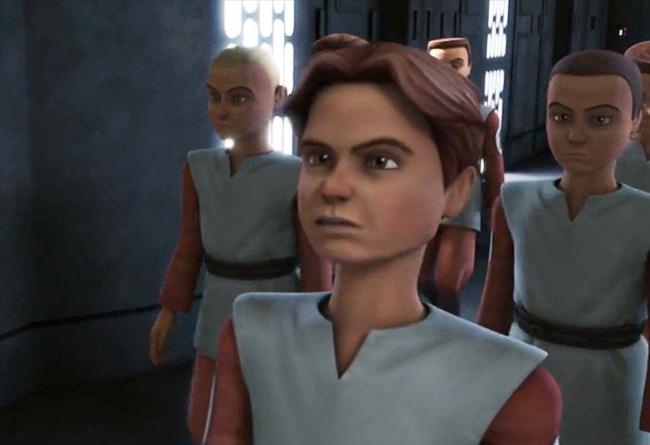 Background: 1151 was a clone cadet who was a part of the Clone Youth Brigade during the Clone Wars. As a part of the Clone Youth Brigade aboard the Venator-class Star Destroyer Endurance he was involved in a tour of the Jedi star cruiser. He was later present when Boba Fett, under the alias “Lucky”, sabotaged Endurance. Afterward, Admiral Killian ordered the cadets to go to the escape pods, which they did in groups of four. Subsequently, this clone cadet boarded the escape pod, jettisoning from the damaged ship. 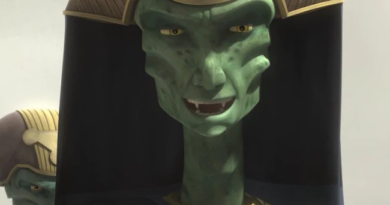 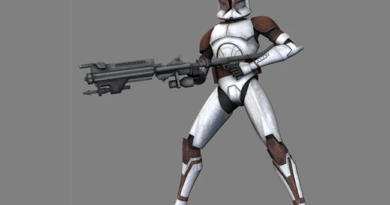 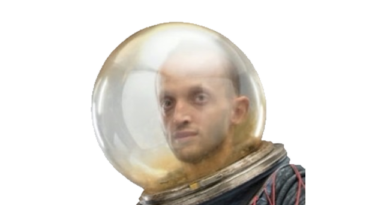