With the raindrops sizzling on their lightsabers, Anakin Skywalker and Asajj Ventress stand motionless in the driving rain of Yavin 4. Skywalker makes the first move, leaping to the top of the Massassi temple where Ventress stands. They trade blows for several seconds until Skywalker Force pushes Ventress off the temple into the ruins below.

Following her into the temple building, they resume their battle using their lightsabers and Force powers to hurl masonry and each other around the chamber. After Ventress is thrown through the wall, the two ascend the stairs to the very top of the temple building. Ventress knocks the lightsaber from Skywalker’s hand, but he grabs her arms, blocking her killing blow. His mechanical arm squeezes hers until she drops one of her lightsabers, which Skywalker grabs using the Force. Filled with rage, Skywalker furiously attacks Ventress, driving her to the edge of the temple roof. He strikes and strikes and strikes—with each blow a vision of Qui-Gon Jinn, Obi-Wan Kenobi, and Yoda appears. Finally, the ledge under Ventress’s feet collapses and she plunges screaming into a massive chasm. With a final scream of rage, Skywalker tosses Ventress’s lightsaber into the chasm as well.

Like all clone troopers serving in the Republic Military, Kickback was created by the Kaminoans for the sole purpose of serving the Galactic Republic. 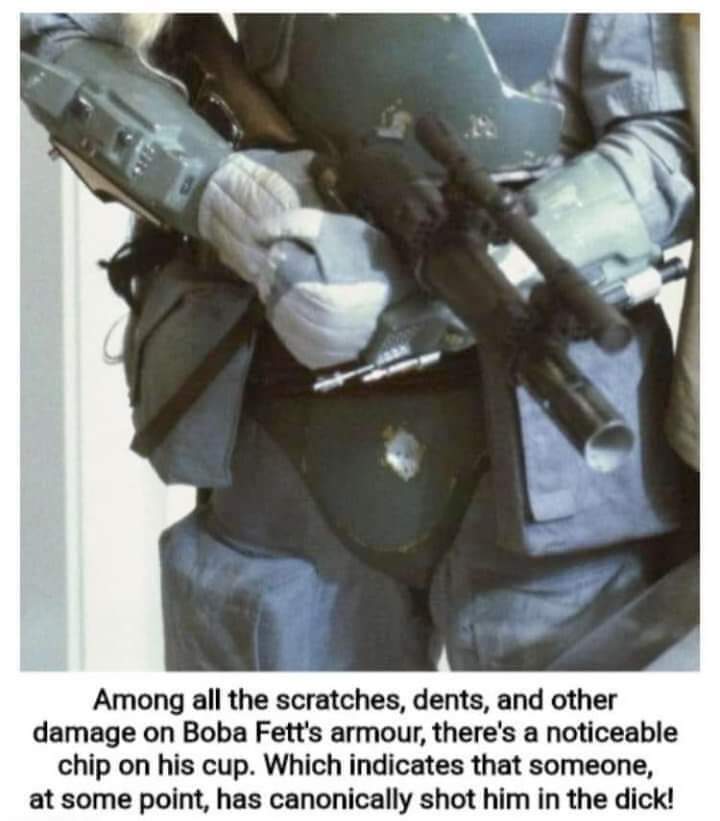 SWRPGGM - PT White · 2 days ago
@swrpggm
Any fans of Star Wars: The High Republic?
Working on just getting the visuals for the series together for those wanting to see all the characters in the series (Books and Comics). #StarWars #TheHighRepublic
https://t.co/9nfChuJYQ7
View on Twitter

SWRPGGM - PT White · 3 days ago
@swrpggm
Brightly colored, The Mod's Street Gang in Mos Espa rode these Repulsorbikes through the city. They have been known to steal water to keep their bikes shiny, much to the annoyance of locals.
#TheBookOfBobaFett #StarWars
https://t.co/5l3K3ErQAc
View on Twitter

SWRPGGM - PT White · 4 days ago
@swrpggm
Have you met Drash? The wild Cyberpunk leader of The Mods from #TheBookOfBobaFett