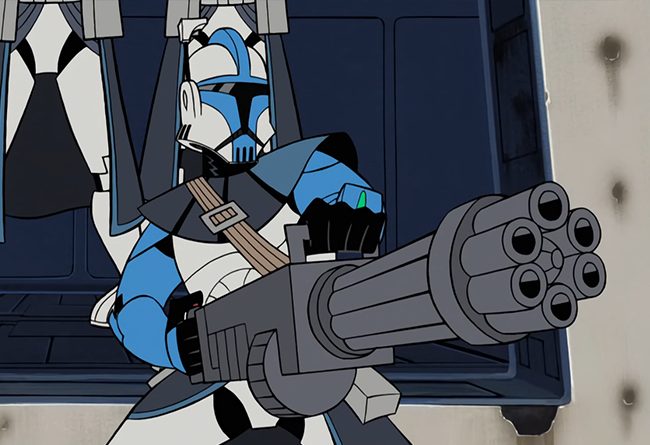 Background: An Advanced Recon Commando nicknamed “Stec” was an Alpha-class Lieutenant who fought in the Grand Army of the Republic during the Clone Wars. A clone of the Human male bounty hunter Jango Fett that was born in 32 BBY, Stec, along with the rest of the one hundred ARC troopers in the Alpha-class—was personally trained by the Jango Fett. He served in the Galactic Republic’s Grand Army during the Clone Wars, which launched in 22 BBY. Throughout the war, he participated in the Battle of Hypori along with the rest of the Muunilinst 10, where the ARC Troopers were sent to rescue the surviving Jedi Knights from General Grievous. 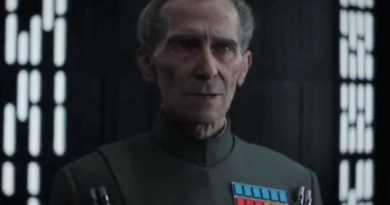 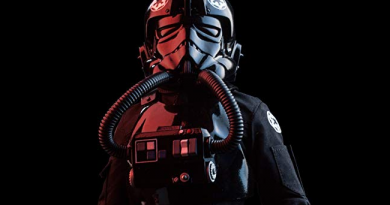 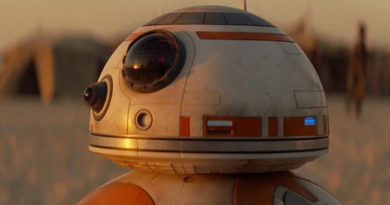