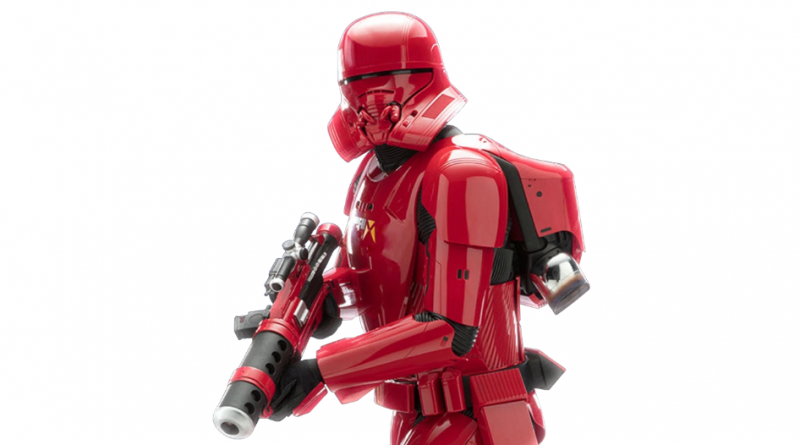 Description: Sith jet troopers were Sith Eternal stormtroopers used for aerial combat. The 105th Battalion was a Sith trooper unit that included Sith jet troopers in its ranks. The troopers drew on a dark and ancient legacy for power.

History: Sith Jet Troopers made up part of the ranks of the Sith Eternal army.

Battle of Exegol: During the battle of Exegol, Resistance forces attempted to deploy the Fortitude onto the First Order Star Destroyer Steadfast. Mixed First and Final Order forces were sent to repel the enemy, accompanied by Final Order jet troopers who deployed from Sith atmospheric assault landers who laid waste to the exposed soldiers. However, the Resistance forces managed to break the Sith lines and eventually destroyed the fleet.

Equipment Description: Sith jet troopers wore specialized stormtrooper armor into battle with an integrated NJP-900 integrated jetpack, which allowed for a high degree of mobility, making them a dangerous enemy. Additionally, they wielded F-11ABA heavy blaster cannons that were capable of laying waste to enemy forces. 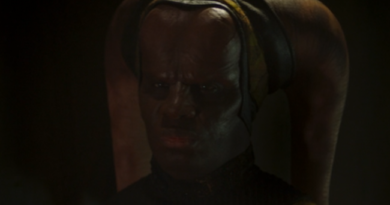 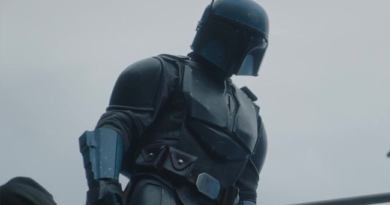 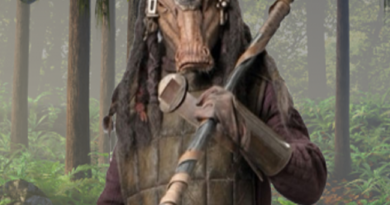